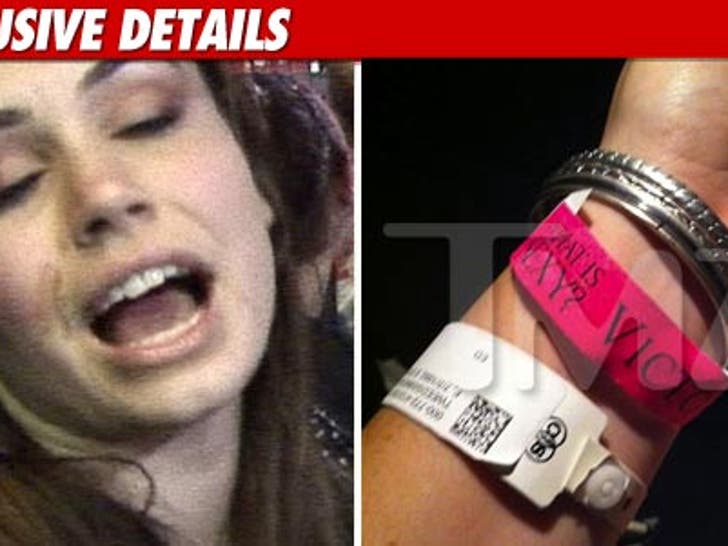 Gene Simmons' 18-year-old daughter was in a NASTY four-car pile-up Thursday afternoon -- and TMZ has learned she was taken to the hospital in an ambulance to get checked out. 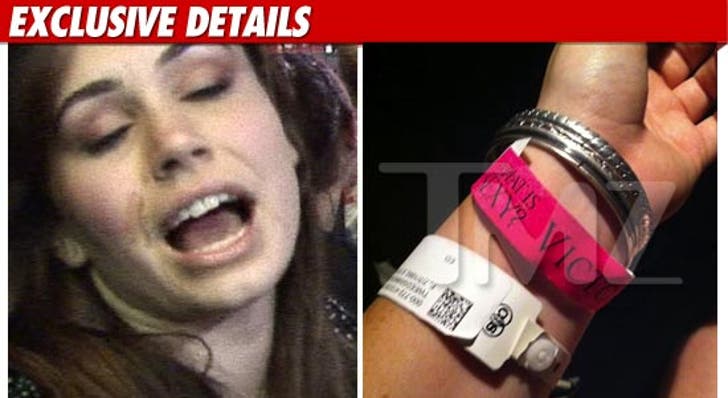 Sources close to the family tell us -- Sophie Simmons was sitting in infamous L.A. traffic when the car behind her failed to stop and plowed into her ... causing her to smash into the car in front of her.

The accident caused a chain reaction that ended in a four-car wreck ... with Sophie right in the middle.

We're told Sophie was wearing her seat belt -- but the car's airbag didn't deploy -- and Sophie hit her head on the steering wheel.

She was taken to the hospital just to get checked out -- where she Tweeted a fun picture of her hospital bracelet and assured her fans that she was ok.

But her Dodge Charger wasn't as lucky ... we're told it's completely totaled. 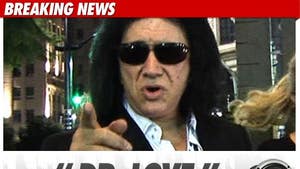