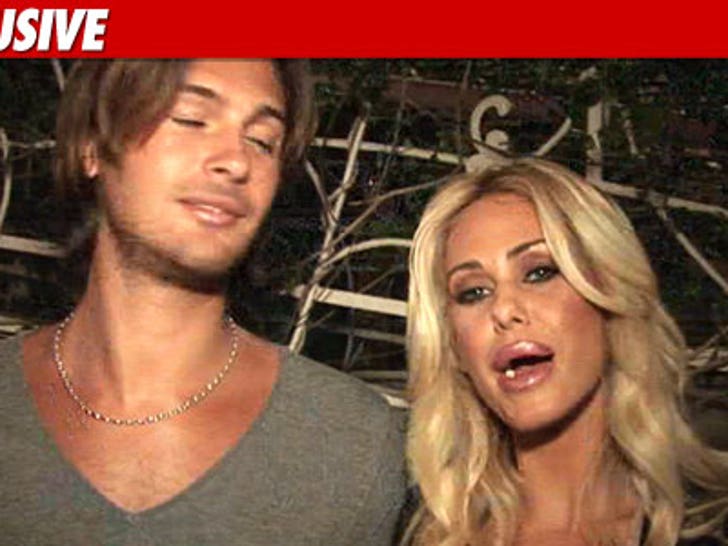 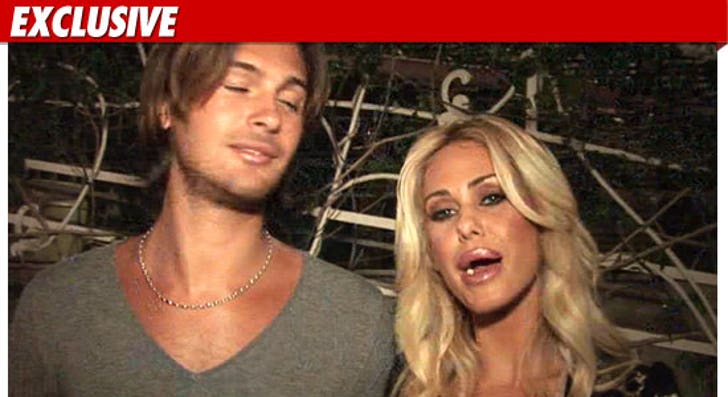 Beverly Hills cops were called to Shauna's home just before midnight, after someone called and reported a fight at her home. Shauna was arrested on a charge of felony domestic violence after cops noticed visible marks on her husband, Laurent Homburger.

39-year-old Sand and 25-year-old Homburger were taken to the Beverly Hills Police Station where they were booked. She has been bailed out. He has not. 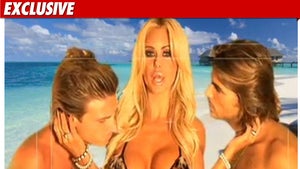 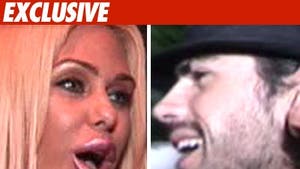 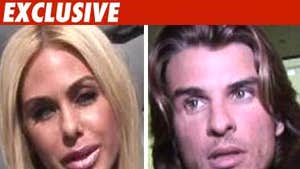