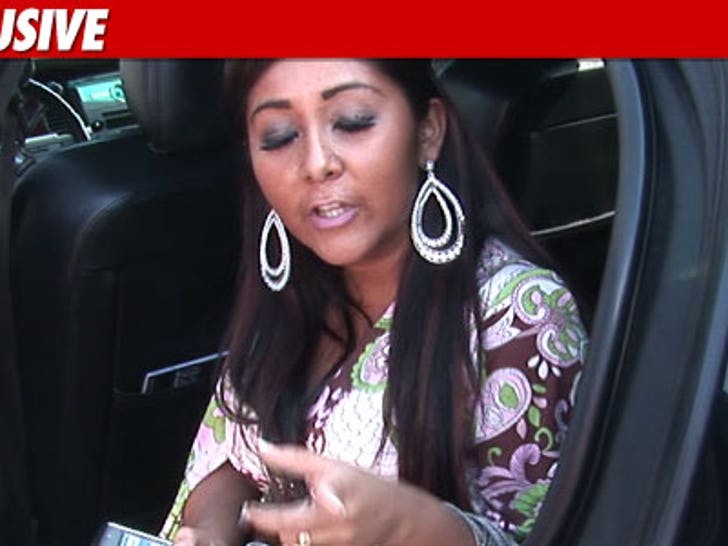 Snooki was taken into custody in Florence, Italy on Monday after crashing into a police car ... TMZ has learned. 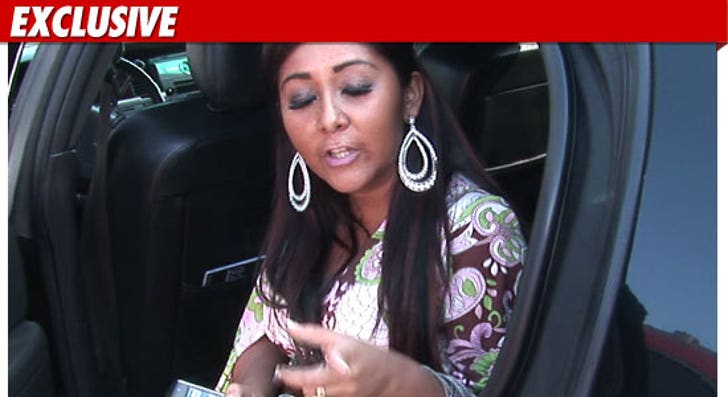 Snooki was driving when she struck the cop car, but sources connected with the production tell TMZ, "Zero alcohol was involved."

A witness tells TMZ, Snooki smacked right into the back of the patrol car, wedging her ride between the car and a highway protection wall. The witness says Deena was in the passenger seat at the time of the crash -- and when she tried to exit the car, she had to go through the window ... because the door was blocked by the wall.

A source connected to the production tells TMZ, although Snooki is in custody ... it is not a formal arrest. 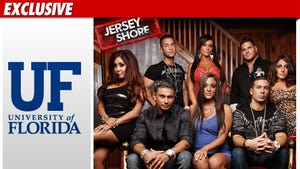 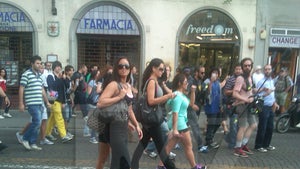