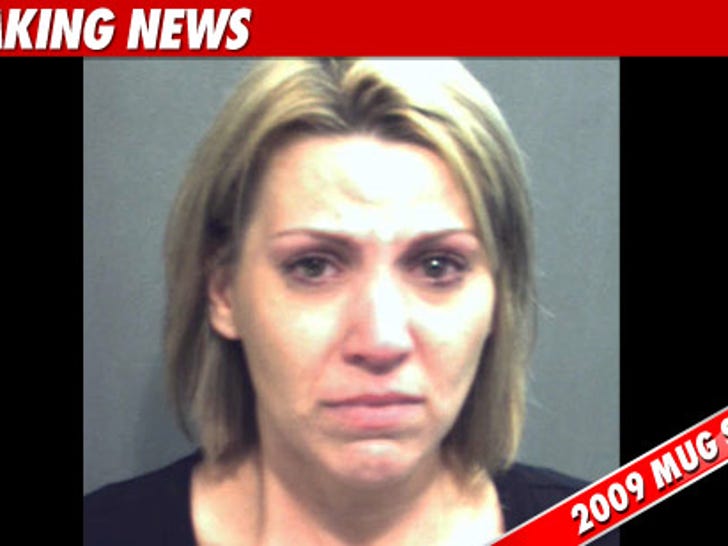 Billy Bob Thornton's long-estranged daughter was found guilty of manslaughter in a Florida courtroom Friday in the death of a one-year-old girl who died in her care. 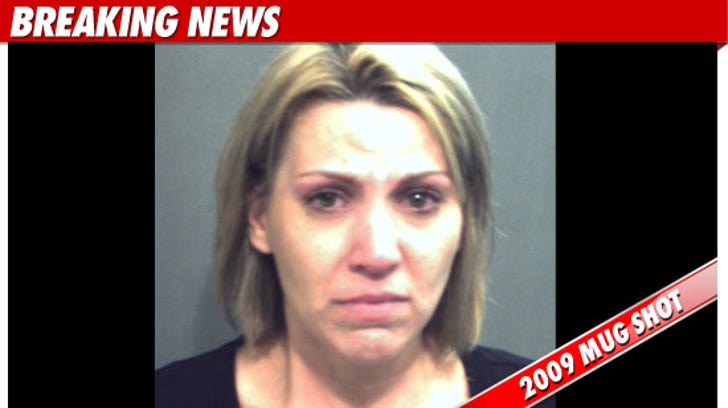 32-year-old Amanda Brumfield was convicted of aggravated manslaughter stemming from the death of her best friend's daughter ... who she was babysitting in October 2008.

Brumfield was acquitted on charges of first degree murder and child-abuse.

Brumfield -- Thornton’s child from his first marriage to Melissa Lee Gatlin -- has claimed the little girl hit her head while trying to climb out of a playpen and died from her injuries.

But prosecutors didn't buy it -- saying the child's fractured skull and brain swelling were too severe to have been caused by a minor fall.

She's set to be sentenced in July. 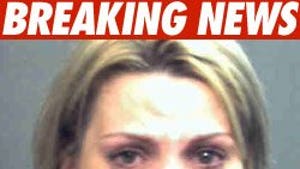 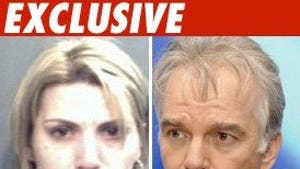 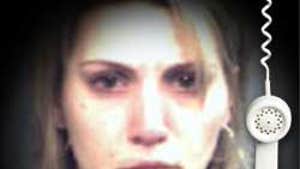