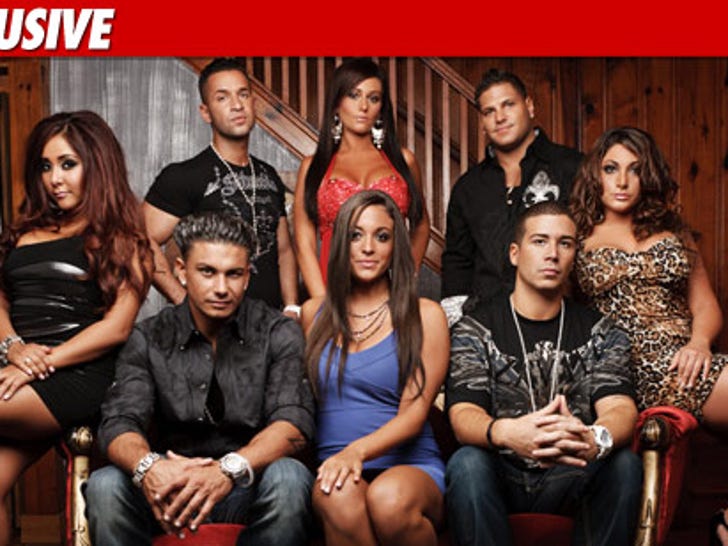 Sources close to the "Jersey Shore" cast tell TMZ ... the cast does NOT know they are scheduled to shoot the next season of the show ASAP -- and it could mean HUGE problems for the future of the show. 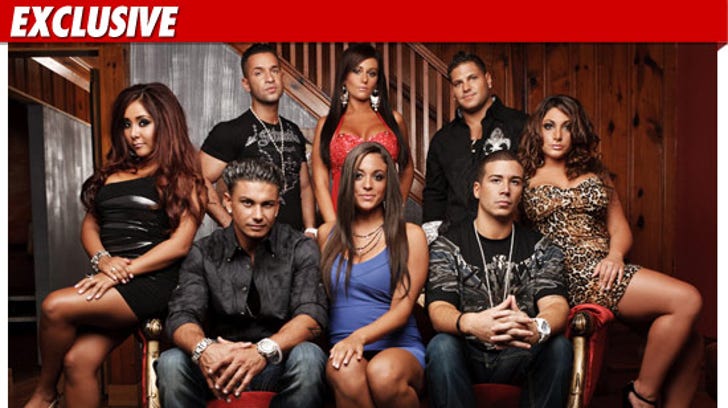 According to our sources, the cast hasn't been told the plan is to shoot season five right after they are done shooting four -- even though MTV announced it yesterday. We're told 495 Productions will break the news either today or tomorrow.

Our sources say the cast was originally told the next season of the show would shoot in August. As a result, we're told the cast members booked club appearances for July -- and those are HUGE money makers.

According to our sources, the cast will leave Italy in late June and go straight to Seaside Heights -- which is a problem ... since no one packed enough clothing.

We're told the cast would rather take a break and NOT go straight into shooting. If MTV and 495 don't budge ... our sources say the cast could ban together like they did last year and stage a revolt. 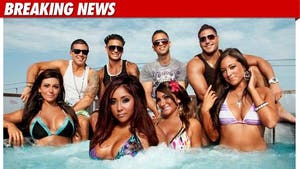