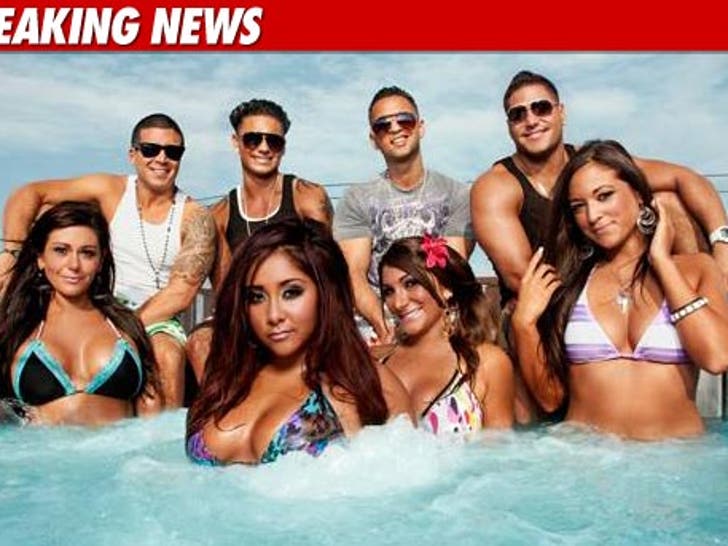 Attention all guidos and guidettes -- your leaders are returning to the airwaves on August 4. 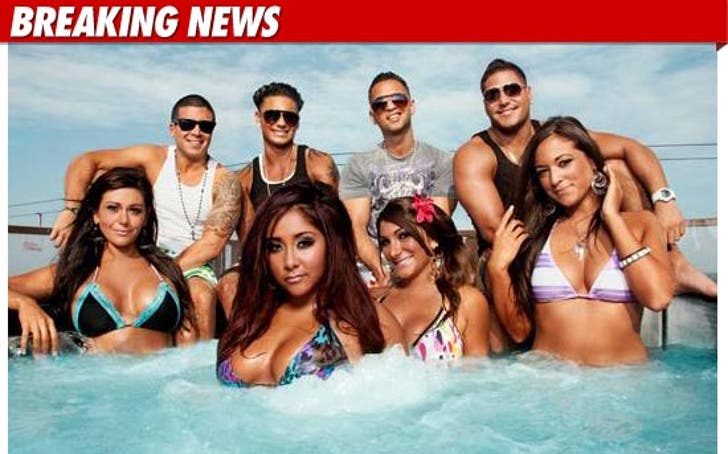 MTV announced the season four premiere date of "Jersey Shore" on Friday -- and also their plans to start shooting season five later this month. That season, the cast will be back in their natural habitat of Seaside Heights, NJ.