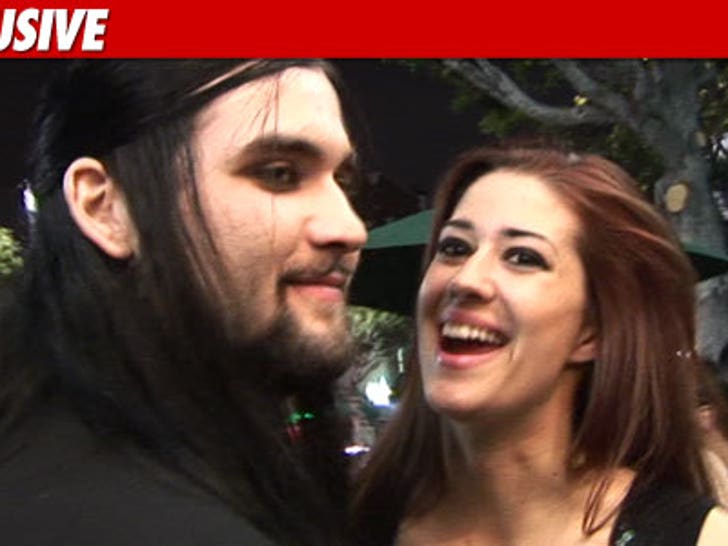 TMZ has learned ... Weston Cage and his wife, Nikki Williams, have both been booked on FELONY domestic after she allegedly went after him with a bottle early this morning ... and it all happened just days after both of them got out of rehab. 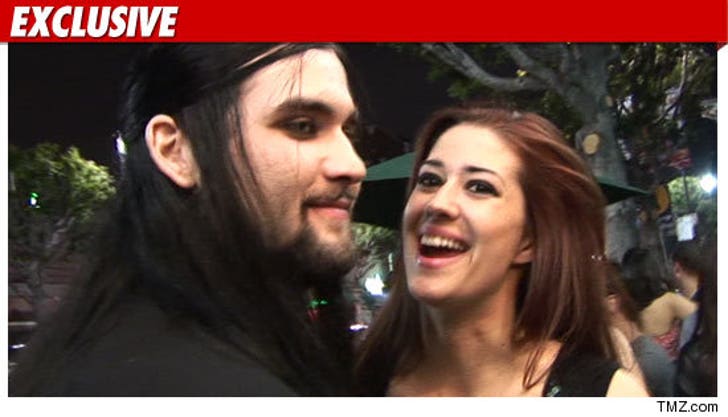 TMZ broke the story ... Weston and Nikki were taken to the police station for questioning after the domestic disturbance. But now we're told witnesses claim Nikki went nuclear inside their apartment.

Witnesses say in addition to cutting him on the arm with a bottle, she punched him wildly and threatened to jump off the balcony. But cops believed Weston was also violent and booked him on felony domestic violence as well.

Sources tell TMZ Weston went into rehab shortly after the altercation with his trainer last month and his wife followed suit.

Just last night, we got Weston and Nikki out in Hollywood where she said marriage was "tough but wonderful" and that "communication is key."

UPDATE 11:24 AM PT -- Weston posted $50,000 bond and has been released. Nikki is still in custody. On his way out of jail, Weston told our photog to never get married. 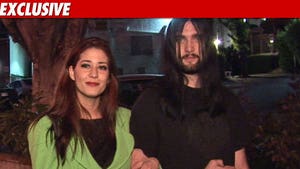 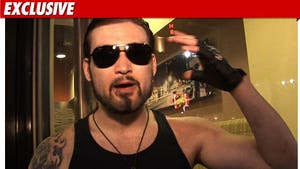 Nic Cage's Son -- 'I Was Four Drinks Short of Death' 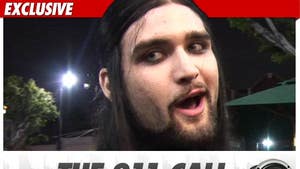