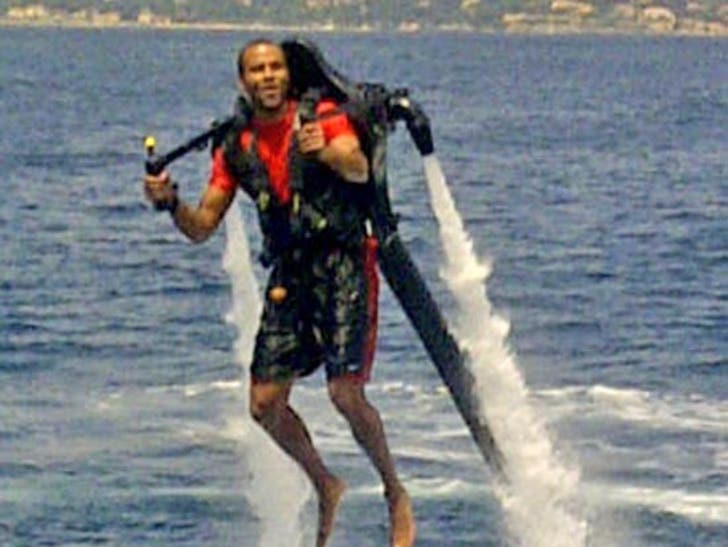 Rich people have the BEST toys ... like NBA star Tony Parker ... who dropped $5k in St. Tropez today to strap on a water-propelled jet pack and ROCKET himself across the Mediterranean Sea. 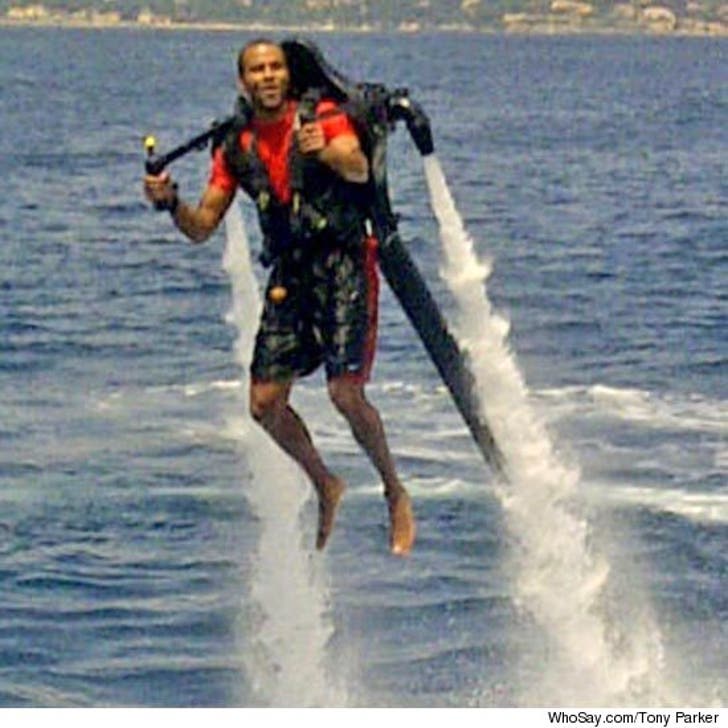 We're told Parker spent several hours on the water ... and also spent some time hanging out on a really expensive yacht ... because he's rich ... and that's what rich people do. 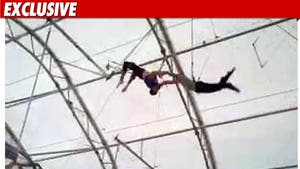 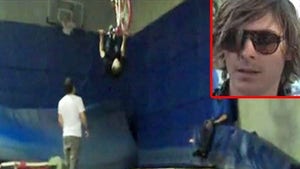 Zac Efron -- See You on the Flip Side