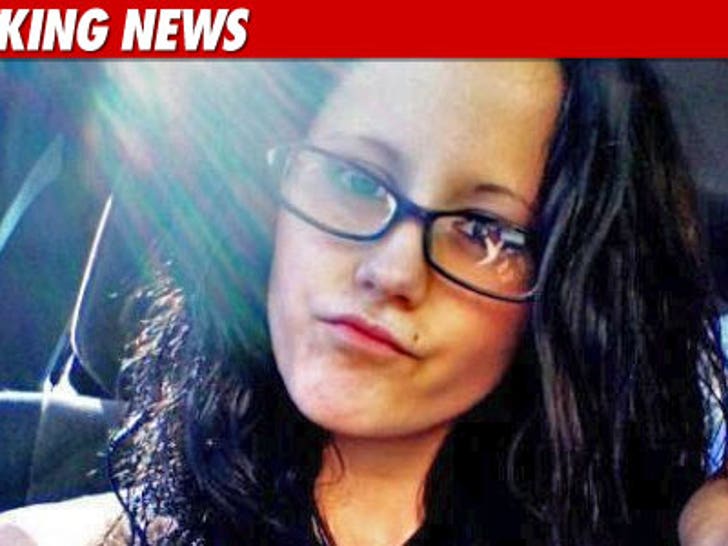 "Teen Mom" Jenelle Evans was rushed to a North Carolina hospital this morning with INTENSE abdominal pains -- and when she arrived ... we're told, doctors found a cyst on her ovaries. 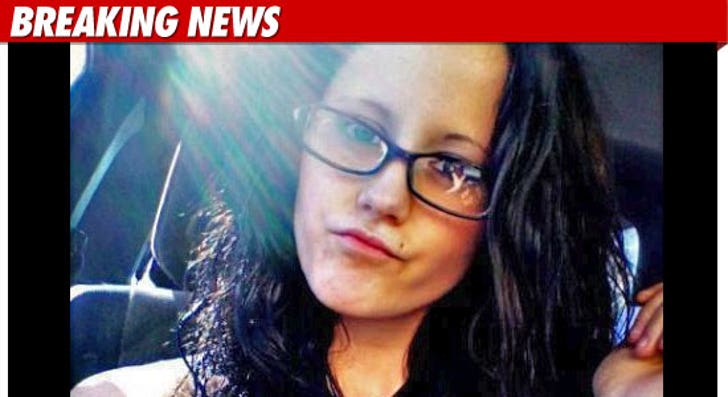 Jenelle originally posted a message on her Facebook page, claiming she thought the pain was from her appendix -- saying, "heading to the hospital, i think my appendix are about to rupture. been up since 2am crying."

But according to her rep, the 19-year-old had a cyst on her ovaries -- which isn't that uncommon for a girl her age.

Evans has since been released -- and is now resting at home ... with the help of some pain meds. 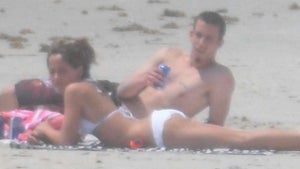 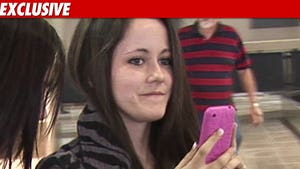 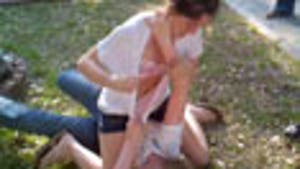