DMX is finally a free man ... after being released from the Arizona prison where he's been locked up since January for probation violation.

15 minutes after he was let out, the rapper told AllHipHop.com ... "I'm feeling good ... feeling really good."

He added, "I spoke to my daughter, I just got off the phone with my wife ... I'm going to go see my daughter while the sun is up then I'm going to be in the studio man."

TMZ broke the story ... DMX wasn't exactly a model prisoner -- the guy was found guilty of violating several rules behind bars including drug possession, failing or refusing a drug test, smoking when he wasn't supposed to, being disrespectful, disruptive, and disorderly and more. 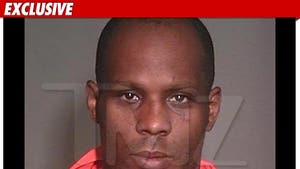 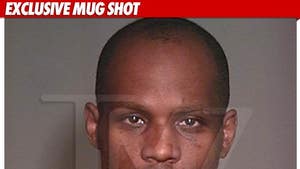 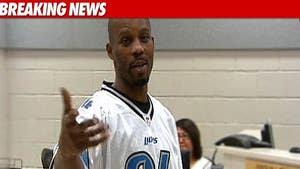