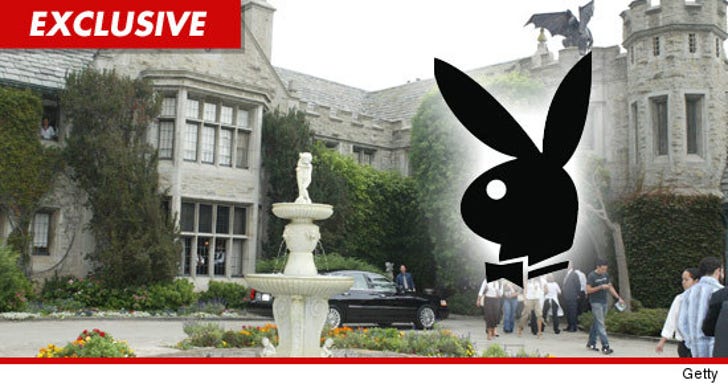 A famous German rapper is being sued for allegedly punching a woman in the face and breaking her nose during a party at the Playboy Mansion in 2009 ... TMZ has learned.

Alessandra Mendes claims she was minding her own business on the dance floor during a party for a beverage called Stander ... when some "drunk and unruly" dude named Giwar Hajabi -- aka Xatar -- bumped into her friend.

In her lawsuit, filed last week in L.A. County Superior Court, Mendes claims she asked Hajabi to leave them alone ... but instead, he pushed her and pulled her hair. Mendes says Hajabi then, "stepped on [my] foot and punched [me] in the nose." 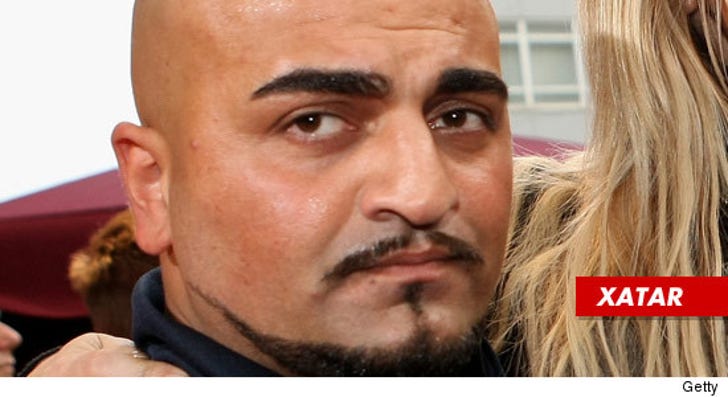 Mendes claims Xatar "had a known reputation for drunken , unruly and combative and violent behavior, but [Playboy, Stander and the party promoters] allowed Hajabi on to the premises" anyway.

In the docs, Mendes claims while she was bleeding profusely, she was "simply escorted to a shuttle bus" and taken to her car without any medical attention.

Mendes is suing Xatar, Playboy, Stander and the promoters for unspecified damages.

Attempts to reach Xatar were unsuccessful. Calls to Playboy have not been returned. 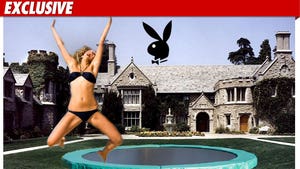 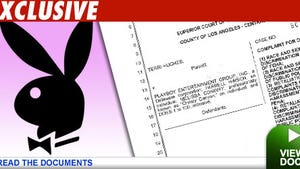 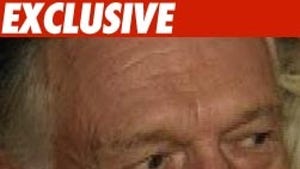