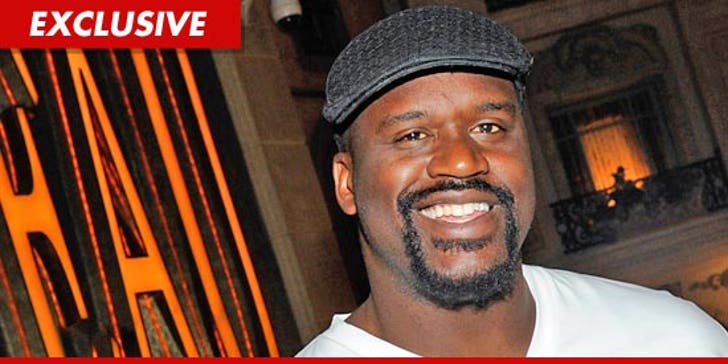 Shaquille O'Neal indirectly won an enormous victory today ... after a judge threw out a case against 7 gang members who were accused of kidnapping a man in order to retrieve a sex tape of Shaq.

Robert Ross -- the alleged victim -- claimed he had a sex tape showing Shaq with multiple women at different times while he was still married to Shaunie O'Neal.

Ross claimed 7 gang members kidnapped him at the direction of Shaq and tried to beat him into submission so he would cough up the video.

Today in court -- in the middle of the preliminary hearing -- the D.A. shocked the courtroom, stating they no longer had confidence in Ross based on his testimony and his actions outside of court.

Lawyers for the 7 defendants asked the judge to immediately dismiss the case -- which is exactly what the judge did.

As for why the D.A. lost confidence in Ross, for starters, during his testimony in the prelim, he admitted he had lied about having a sex tape -- something Shaq had denied all along. 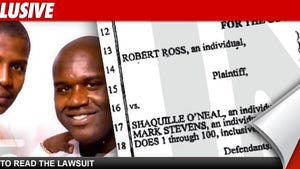