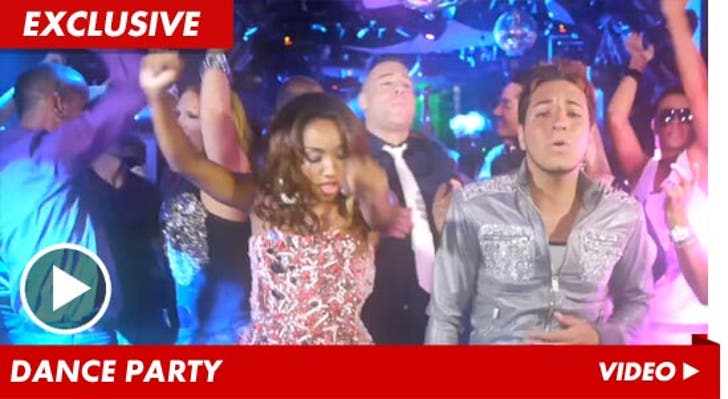 Like a D-list reality TV "We Are the World," wannabe "Real Housewife of New Jersey" Kim G., Tone Tone from "Cake Boss," Robin Kasser from "Millionaire Matchmaker," hunky Jack Mackenroth from season 4 of "Project Runway" and someone named Miguel Allure from "Jerseylicious" all make cameos in a music video for a new catchy dance song by the lead singer of Sister Sledge of "We Are Family" fame.

You can see the reality fame whores partying it up in the ridiculous clip for "Give Yourself Up" by Kathy Sledge featuring Adam Barta ... and let's just say we're at least thankful they aren't singing.

Watch at your own risk. 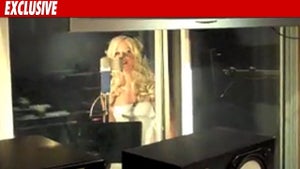 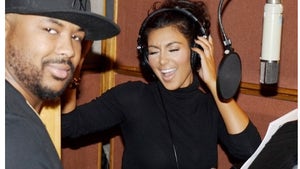