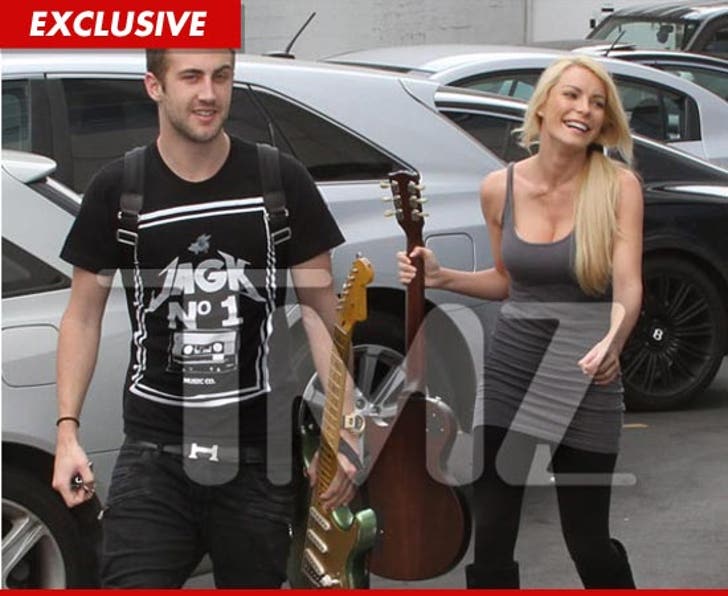 Hugh Hefner's runaway bride Crystal Harris has got a brand new roommate -- except this time, it's not an 85-year-old man ... it's Dr. Phil's son Jordan McGraw.

Sources close to Crystal tell TMZ, she officially moved into Jordan's Hollywood Hills home a couple weeks ago -- but she's been crashing at the place on and off for months ... while she split her time between L.A. and San Diego.

Surprisingly, we're told the two are NOT dating -- they're just really good friends ... and as we previously reported, they're both working hard to produce Crystal's new album.

But according to sources, neither Crystal nor Jordan is opposed to a relationship -- the prevailing sentiment ... if something romantic unfolds, so be it. 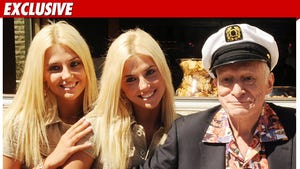 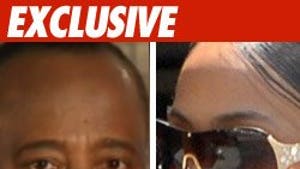 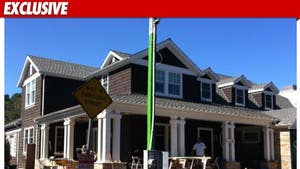