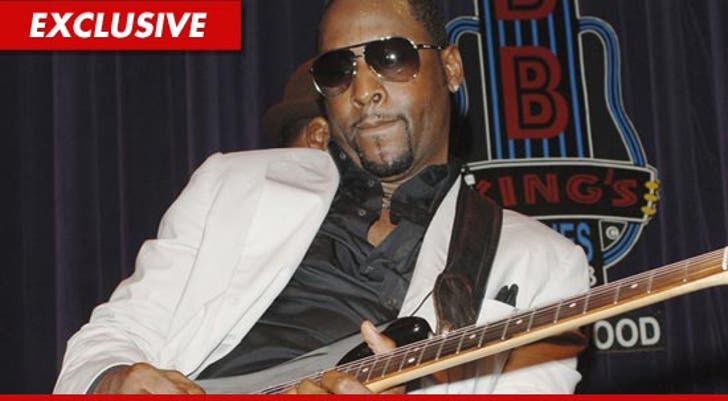 The producer, Ira DeWitt -- wife of St. Louis Cardinals owner Bill DeWitt -- claims Johnny was PISSED when a song rumored to be on his upcoming album was leaked on the Internet ... and he wrongly blamed her.

According to the lawsuit, filed Thursday in L.A. County Superior Court, DeWitt claims she had nothing to do with the leak -- but Gill attacked her on Twitter anyway ... calling her "deranged" and "f**kng nuts."

DeWitt also claims Gill tweeted defamatory statements about her business ... saying her record company is a sham and that she only liked the leaked recording because she had a "hard on" for one of the song's producers.

DeWitt claims Gill has damaged her reputation -- so she's suing for unspecified damages ... AND she wants the judge to force Gill to stop trashing her on Twitter.

Calls to Gill have not been returned. 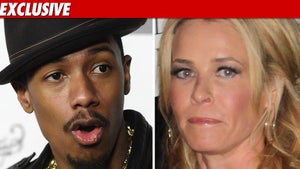 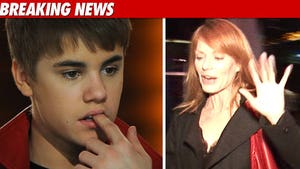 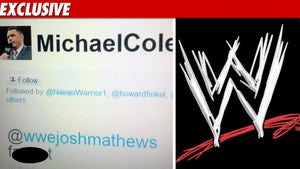