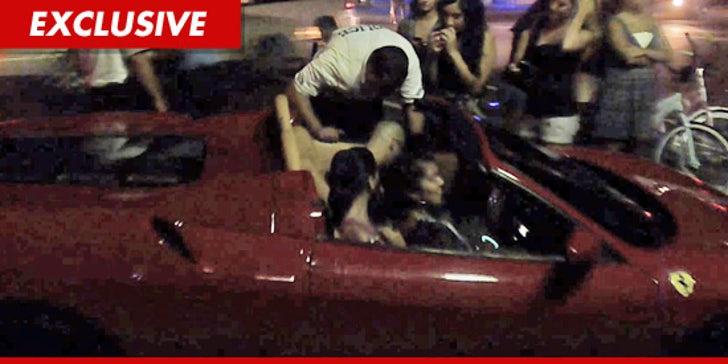 The Situation may have unwittingly gotten some cops in big trouble ... because a police chief in New Jersey has launched an internal affairs investigation ... to determine if his officers crossed the line when they saw people in The Situation's car break the law and then allowed him to skate.

According to at least one witness, the officers got The Situation to sign his autograph on their ticket books, and then let them drive off without consequence. 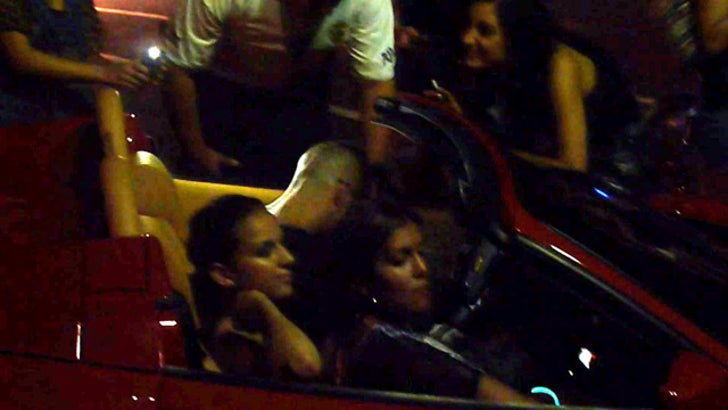 Police Chief Thomas Palmisano tells TMZ ... he's reviewed the video and has ordered an internal affairs investigation, adding if the officers crossed the line, they will pay.

And get this ... Chief Palmisano will use our video when training officers -- we're guessing to show them what NOT to do when they encounter celebs on the road. 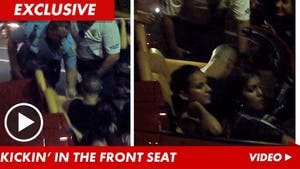 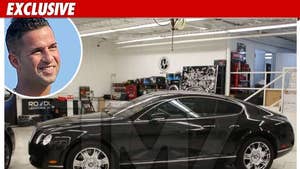 The Situation -- Rollin' On Expensive Dubs 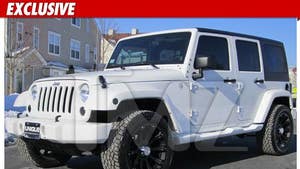 The Situation Wrangles Himself Another New Ride