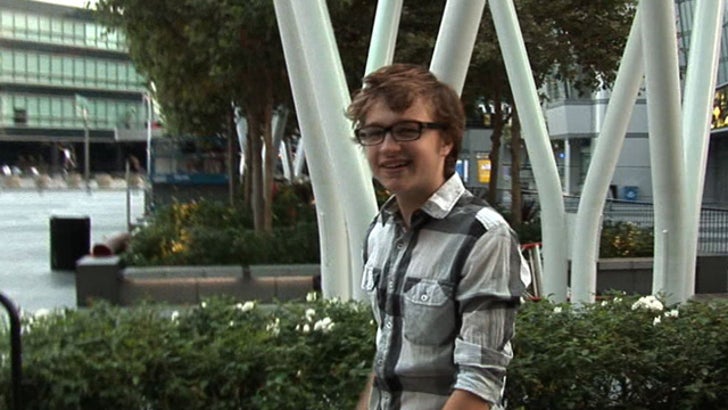 Angus T. Jones has seemingly come to terms with Charlie Harper's death on "Two and a Half Men" ... telling us, "It is what it is."

Jones was at L.A. Live outside the Staples Center last night -- where he told us how the rest of the "Men" cast is reacting to Ashton Kutcher ... and Ashton's kick ass GIANT trailer.

As for Charlie Sheen, it seems he's still cool with Angus -- because the 17-year-old told us he'll "definitely" be watching when Sheen is roasted on Comedy Central next month. 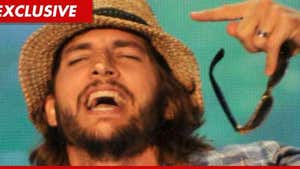 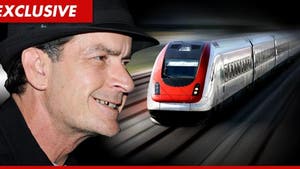 Charlie Sheen: 'I'm HONORED' They Killed Me with a Train 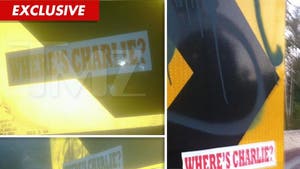