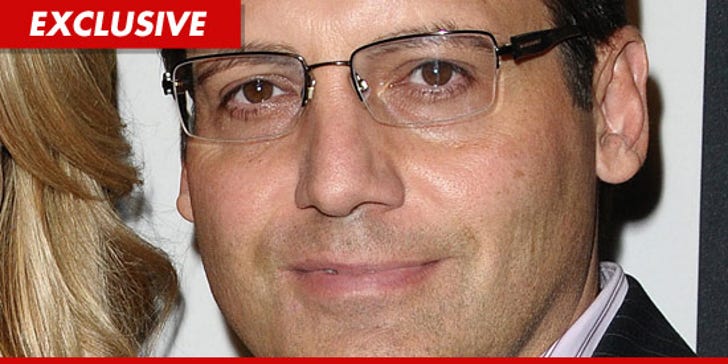 Our sources say Armstrong hanged himself. He was found hanging in his bedroom on Mulholland Drive.

We're told authorities have not found a suicide note.

8:13 AM: Bravo and the cast of "Real Housewives" were unaware of Russell's death. Kyle Richards was distraught when she saw the TMZ post, and Lisa Vanderpump was speechless.

9:29 AM: A rep for Bravo tells TMZ, “All of us at Bravo are deeply saddened by this tragic news. Our sympathy and thoughts are with the Armstrong family at this difficult time."

9:35 AM: Law enforcement sources tell TMZ ... no drugs or alcohol were found in the bedroom where Russell died. He was fully clothed when his body was discovered.