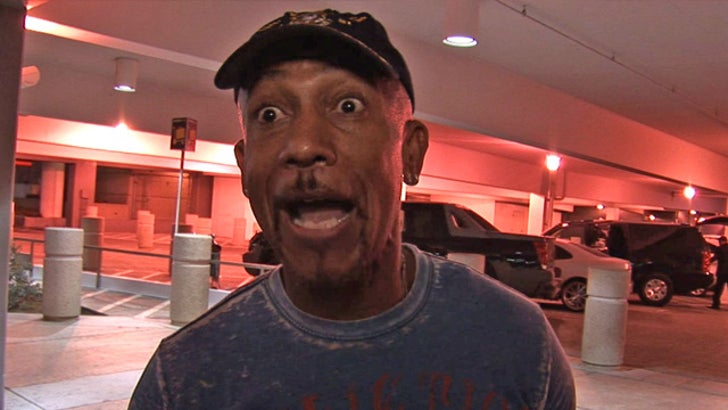 Montel Williams says he did NOTHING wrong when he brought his marijuana pipe through a Milwaukee airport back in January ... telling TMZ he's actually HAPPY he got caught.

The former talk show host was at LAX last night ... where he explained that because he uses weed for a medicinal purpose, he needs to have his pipe the same way that a diabetic needs to carry around a syringe ... strictly as a "utensil" for taking his medication.

Williams claims officials tested the pipe for marijuana residue -- and the tests came back negative so "the thing was completely thrown out of court."

Still, Montel says the fact that officials FOUND his pipe to begin with "bodes well" for security ... adding, "I'm glad they found it." 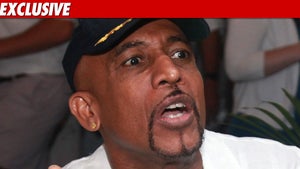 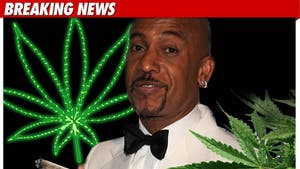