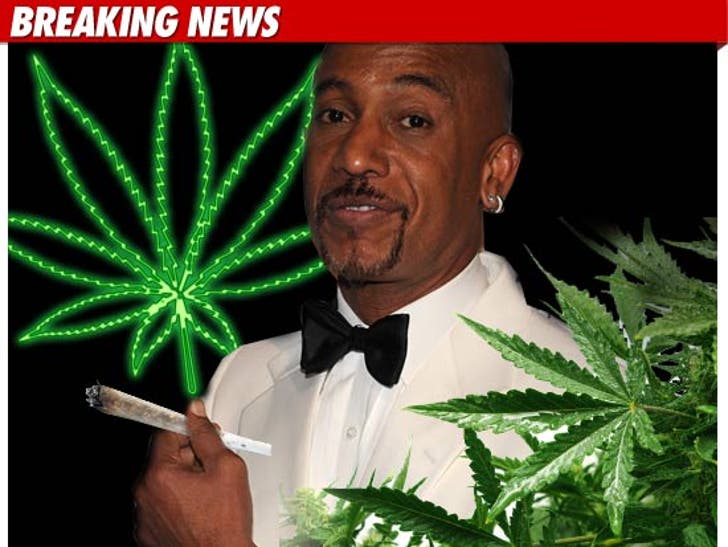 Montel Williams has taken a job as a consultant with an upscale marijuana dispensary in Sacramento, CA -- in the hopes of revolutionizing the weed industry. 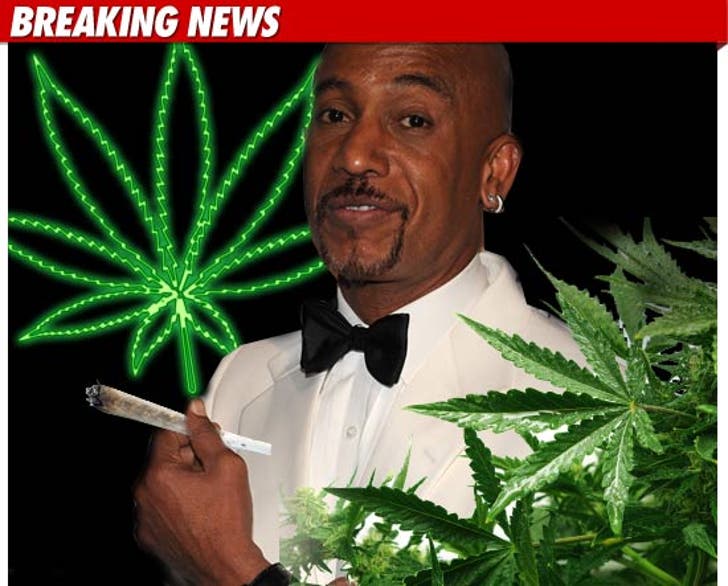 Montel -- an outspoken proponent of medical marijuana use -- took the job hoping to create a store that runs more like a pharmacy and less like a shady back-alley head shop.

During a news conference yesterday, Montel announced his partnership with the Albatin Wellness Cooperative -- and said, "We want to provide safe access [to marijuana] for patients and really medicalize this. Patients should be put first."

Montel said he'll be "involved at every level of the cooperative, from the philosophical direction down to the blueprints."

He added, "I want this to be someplace your mother and father could see themselves walk into."

Williams -- who was cited back in January for trying to bring a pipe onto an airplane -- was diagnosed with multiple sclerosis in the late 90s, and credits pot with alleviating his near-constant neurological pain. 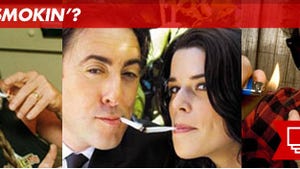 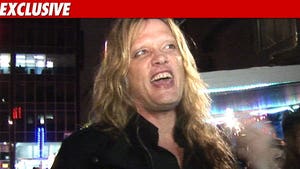 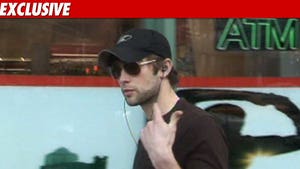