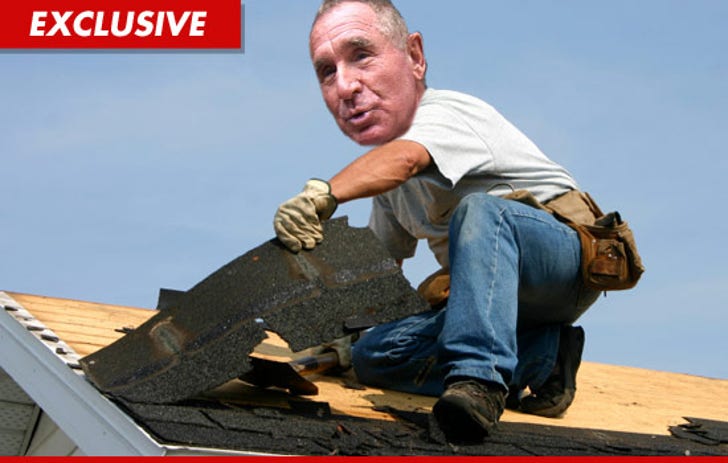 Prince von A-Hole has been diagnosed with shingles -- a super-painful viral disease -- and according to his doc, it's all thanks to the chickenpox he had as a child.

Prince tells us he was feeling sick and his face was swelling -- so he went to the doctor Thursday morning, where he was told, "the chickenpox I had when I was 8 years old has returned and the virus gave me shingles."

According to Shingles.com, the condition is caused by a reactivation of the same virus that causes chicken pox ... which can lay dormant in your body for years.

Bad news for Zsa Zsa too -- it's contagious. 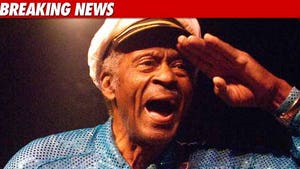 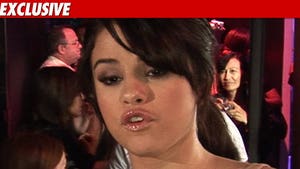 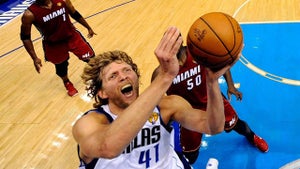