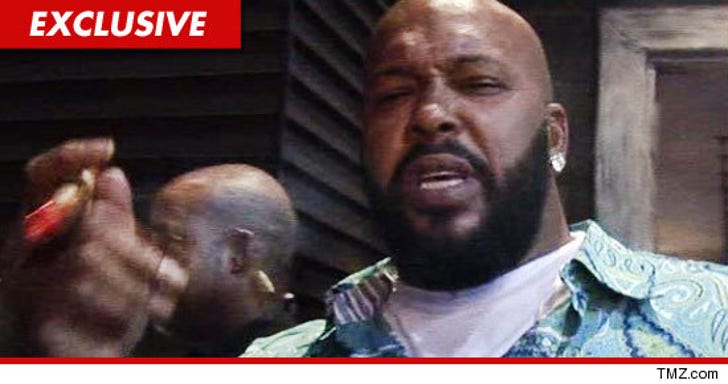 Suge Knight better be on his best behavior for the next three years -- because the rap mogul just got sentenced to 36 months probation for driving on a suspended license.

As TMZ first reported, Suge's badass black truck was impounded back in February -- after cops cited Knight for driving on a bum license. 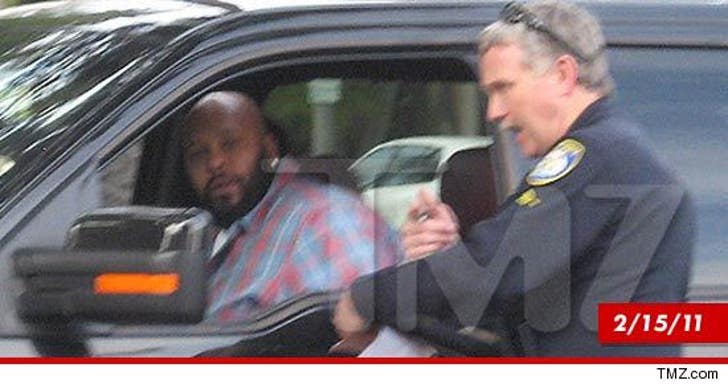 Suge pled no contest to the charge -- and was given three years unsupervised probation.

It's the second time the guy's been nailed for driving on a suspended license -- let's hope he learns his lesson. 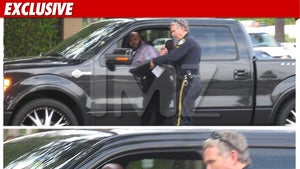 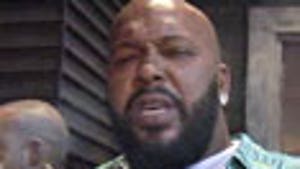