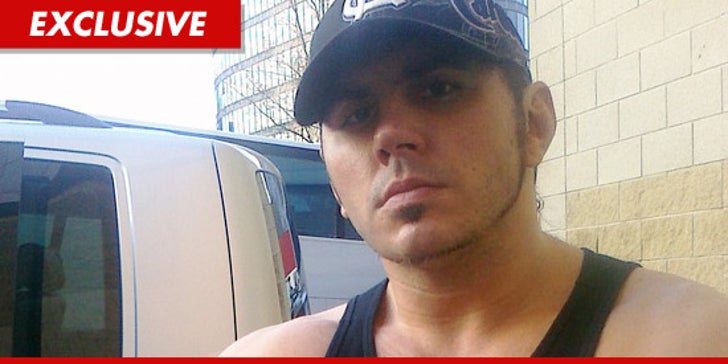 Troubled wrestling star Matt Hardy was rushed to an emergency room in North Carolina this morning after falling down in his home ... TMZ has learned.

Sources close to Matt tell us ... the ex-TNA star hadn't been feeling well ... but it's unclear as to what caused Matt to fall down.

So far, the extent of his injuries are unknown -- but a family member tells us Hardy is expected to be released from the hospital tomorrow.

It's been a rough month for Hardy -- as TMZ first reported, he was arrested on suspicion of DWI last weekend and was subsequently fired from his gig at TNA wrestling. 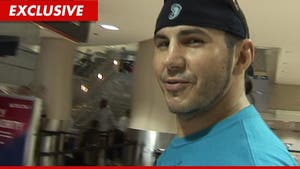 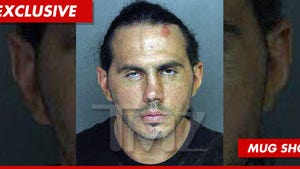