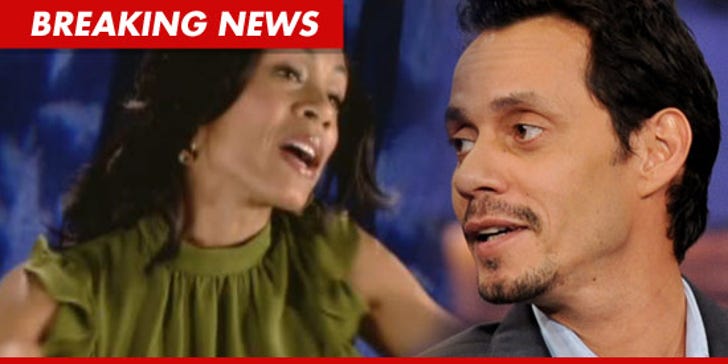 A suspicious Will Smith paid a surprise visit to Jada Pinkett Smith and found her with Marc Anthony ... this according to a new report.

In Touch Weekly claims in early August Will had become increasingly suspicious that his wife was having an affair with her "HawthoRNe" co-star Marc Anthony and secretly flew home from a movie shoot. If you've ever seen "HawthoRNE," you might understand why (clip below).

The mag claims Will walked in the house, found Marc Anthony and Jada together and left the house crying.

Reps for Will and Jada said Tuesday Jada had not been unfaithful to Will, specifically mentioning Marc Anthony in the denial. A source close to the couple tells TMZ ... Marc was at Jada's home, but in April not August, when he went over to look at a DVD.

In Touch claims Jada and Will have been living separate lives for months. As we reported, sources close to the couple insist they have not separated, but there are significant problems in their marriage. 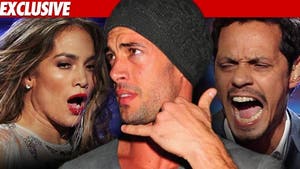 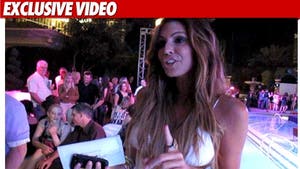 Rachel Uchitel -- I Didn't Have an Affair with Arnold! 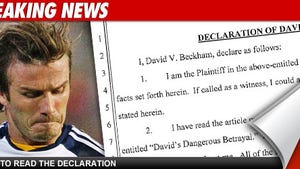 David Beckham: I Didn't Have Sex With That Prostitute