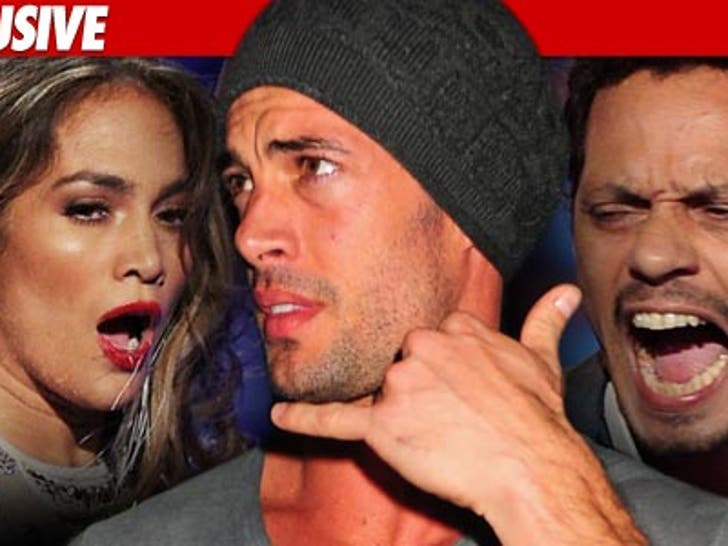 The hot piece of man meat who starred as Jennifer Lopez's shirtless romantic interest in her steamy "I'm Into You" music video claims he's NOT romantically involved with the singer ... despite reports to the contrary. 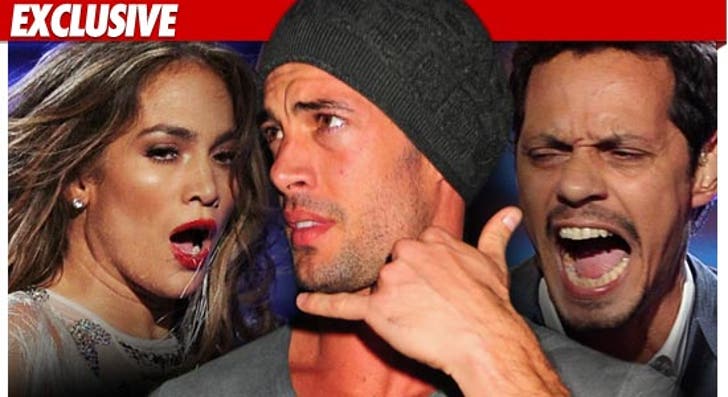 The guy at the center of the affair rumors is telenovela star William Levy -- aka the Cuban Brad Pitt -- who recently separated from his wife AFTER shooting the music video (see below) with Lopez.

But Levy's rep tells TMZ William and J.Lo are NOT an item ... saying, "The only relationship there was or is, is a professional relationship. That’s all there’s ever been.”

J.Lo and her husband Marc Anthony released a statement on Friday saying they are ending their marriage.