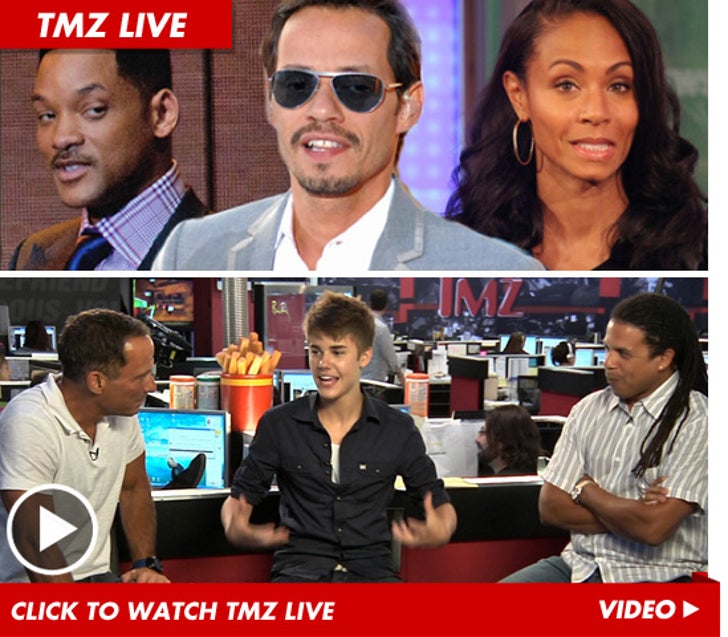 Will Smith and Jada Pinkett put on a full court press to show their marriage is solid -- but truth is there's trouble in paradise ... and Marc Anthony may be involved.
Plus, HUGE surprise -- JUSTIN BIEBER dropped by to show off his new "moustache" (his word, not ours), and revealed why he wants to go back to his native Canada ... when he grows up!
Plus, Jerry Buell -- the teacher who was suspended for bashing gay marriage on Facebook calls in -- but, now, REFUSES to reveal his opinion of homosexuality. 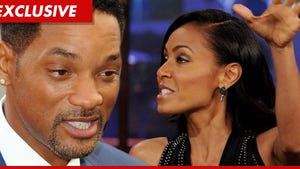 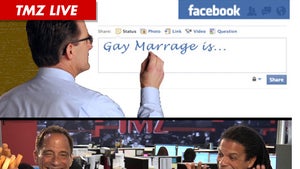 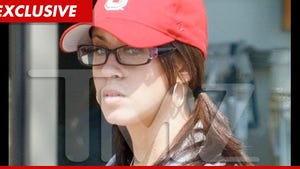 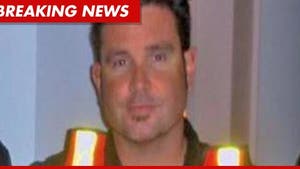