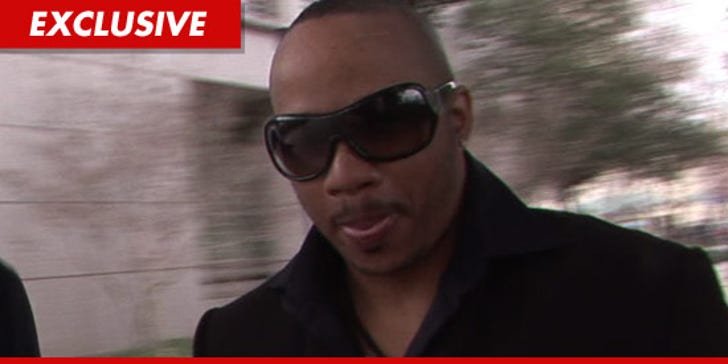 Former "America's Best Dance Crew" judge Shane Sparks allegedly sexually abused at least 6 young girls IN ADDITION to the woman who claims Sparks raped her when she was 12 years old ... this according to court documents obtained by TMZ.

The documents were just made public ... following a plea deal Sparks made with the L.A. County District Attorney in which he received 270 days in jail after pleading no contest to having unlawful sex with a minor under 16.

The allegations in the documents are extremely disturbing -- with the victim telling police Sparks forced her to have sex with him after driving her home from a dance class he had taught in 1994 when she was only 12 years old.

According to the docs, the victim claims Sparks took her to HIS home where he started to "make out" with her ... and then he "rolled on top of her and pinned her beneath him."

The docs explain, "The victim told him she was a virgin and not ready for intercourse" but Sparks "ignored her pleas and penetrated her vagina for several minutes. He then drove her home."

According to the docs, investigators found "at least six other victims, whom between the ages of 12-17, were also abused by [Sparks]." No further details about the other alleged victims are included in the docs.

Sparks is expected to begin his sentence sometime in the next year. 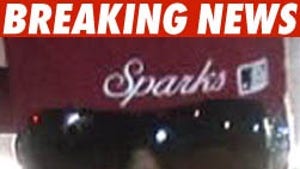 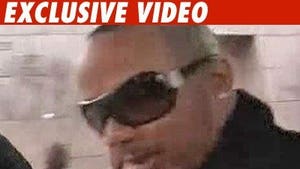 Shane Sparks: The D.A. Stood Me Up! 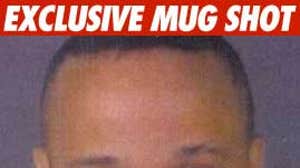