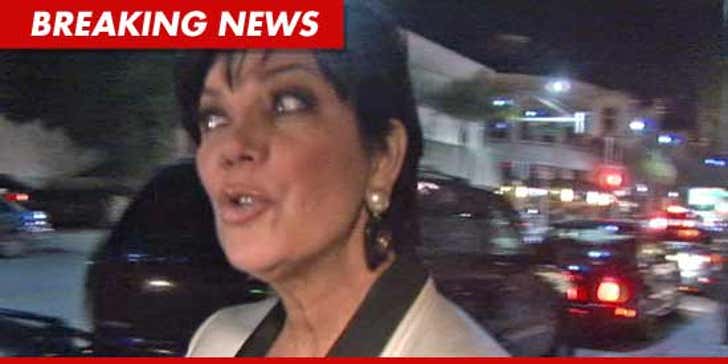 The Kris Jenner media train is plowing right through NBC and CBS -- Kim Kardashian's mom has just been tapped to guest co-host "The Today Show" AND "The Talk."

Jenner will reportedly fill-in for Sharon Osbourne on "The Talk" in September ... and with all the cuts producers have made on that show recently, it wouldn't be shocking if she got a permanent offer.

Kris says she's also been asked to co-host "Today" later this year -- but it's unclear exactly when that will happen. 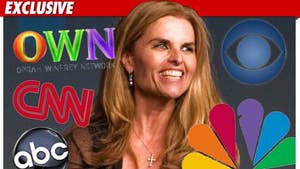 Maria Shriver: Thanks For The Offers, but No Thanks 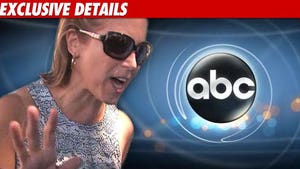 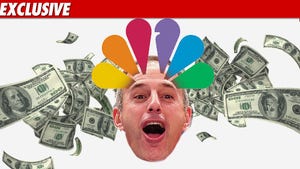