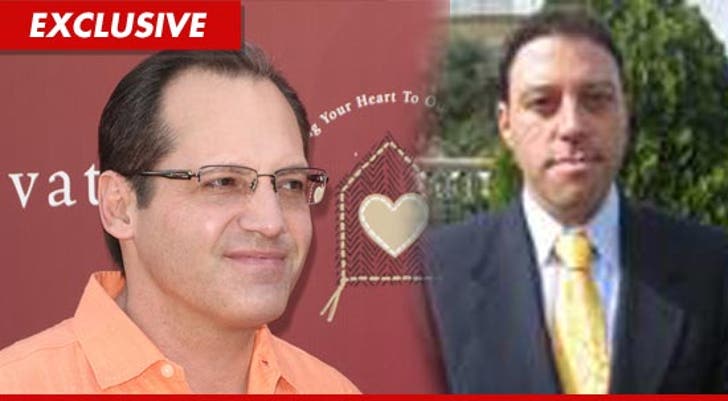 Russell Armstrong's friend and business associate committed suicide the day after Russell's body was found hanging from a beam in his bedroom ... TMZ has learned.

Alan Schram -- the managing partner of Wellcap, an L.A-based hedge fund -- was found on August 16 outside of his car on Mulholland Drive with a gunshot to his head. The L.A. County Coroner concluded Schram's death was a suicide.

Alan was connected with an exclusive group called Tiger 21 -- a organization of high net-worth folk who jawbone with each other about investments ... and we're told Russell Armstrong was a member of Tiger 21, even though he was clearly having money trouble.

We're also told they became friends, and during Russell's memorial, Taylor and some of the other "Real Housewives of Beverly Hills" were talking about how shocked they were that the two men killed themselves -- possibly a day apart.

As we previously reported, Russell, who did not leave a suicide note, was in deep distress over money problems. As for Alan, he also did not leave a note, and his money situation is unclear. 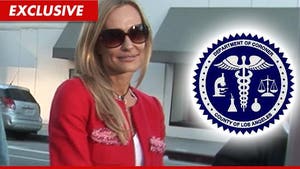 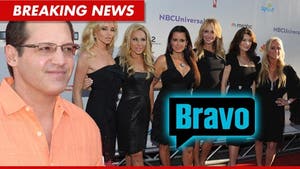 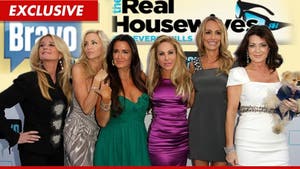