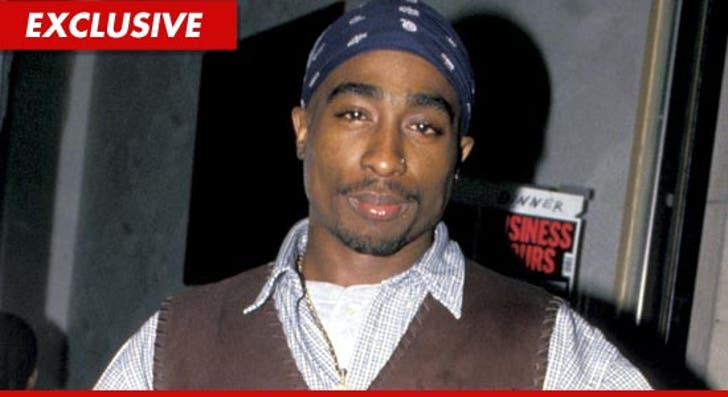 As TMZ previously reported, members of the The Outlawz -- Tupac's former rap group -- released a video for VladTV.com in which they claim they rolled up Pac's ashes with weed and smoked him up at a family memorial event. The rappers claim Pac's mother was present at the time.

But the family spokesperson tells us ... no one in the Shakur family EVER signed off on the Pac puff 'n pass ... especially his mother, Afeni.

The family rep tells us ... the Shakurs simply don't know if there's any truth to the claims made by the Outlawz -- but if they DID smoke Tupac, they "would have had to sneak the remains past the family member in charge of keeping an eye on the ashes at the memorial."

The rep tells us ... no one in the family would ever approve of the act -- but they currently don't plan on pursuing any action against The Outlawz. 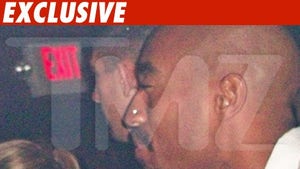 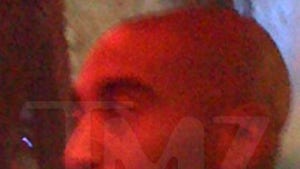