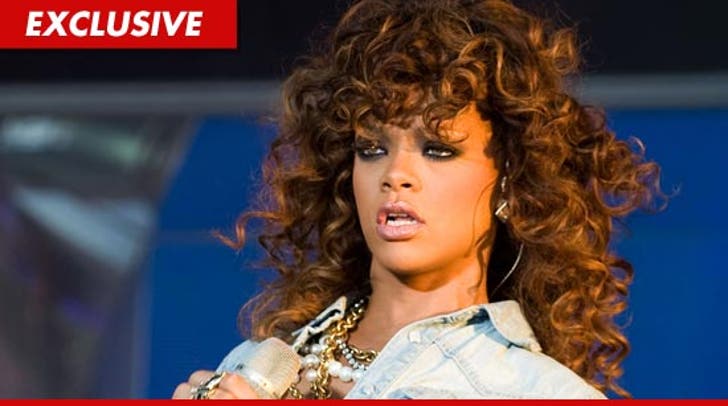 When you drop $6.9 million on a Beverly Hills mansion ... you expect a quality place -- but Rihanna claims all she got was a leaky piece of crap ... and she's blaming the woman she bought the home from for allegedly lying to her.

Rihanna just filed a lawsuit in L.A. County Superior Court, claiming she bought a 2-story home in Bev Hills in 2009 for $6.9 mil ... after the seller claimed she was not aware of any major defects with the property.

But Rihanna claims the woman was lying -- and knew about all sorts of problems with the home ... including numerous waterproofing defects, evidence of water intrusion and other construction defects.

According to the docs, Rihanna's home was hit by a "moderate rainstorm" in January 2010 ... but because of the defects, water leaked into multiple rooms ... causing some serious damage.

Rihanna claims she got screwed -- because "the actual value of the property at the time of purchase, taking into consideration the extensive construction defects ... was millions of dollars less" than the price she paid for it.

Rihanna is now suing the former owner ... along with the inspector, the real estate agents involved with the sale, and engineers who worked on the house. 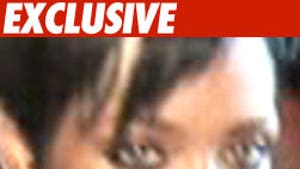 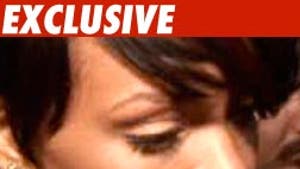 Rihanna Sued: Ignorance of the Lawn, No Excuse!