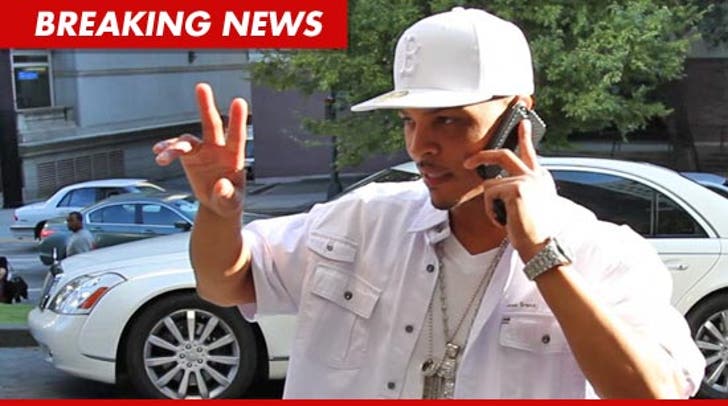 Yes, minutes after T.I. was released from prison, the rapper began shooting a post-prison reality show for VH1 ... TMZ has learned.

According to VH1, the show will follow T.I. as he "re-adjusts to life as a free man after being incarcerated for nearly a year in a Federal prison in Arkansas."

The show -- which has yet to be given a title -- promises that viewers will get an up-close and personal look as T.I. is "reunited with his wife and kids and thrust back into society at this crucial juncture in his life."

VH1 issued a press release about the show ... which posed the question, "Can the King stay on the straight and narrow while juggling the chaos of his kingdom?" 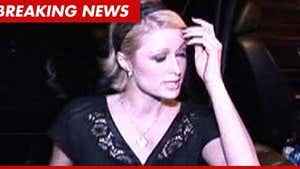 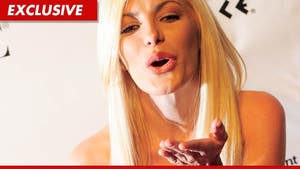 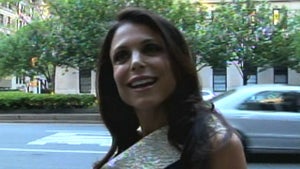