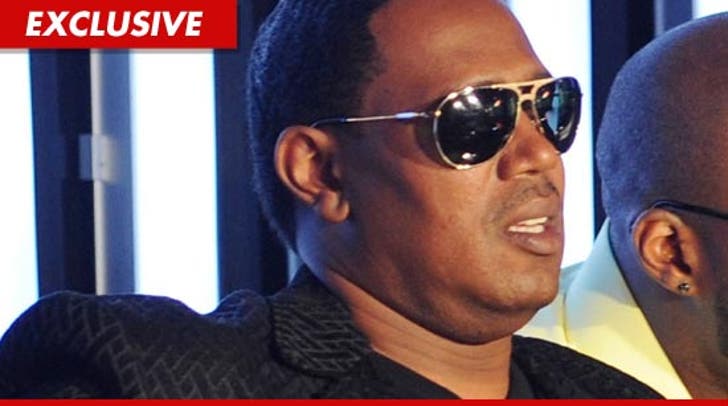 According to court documents obtained by TMZ, several members of the crew sued P back in 2005 and WON -- but P never forked over the dough.

Now, the class has taken their case to the U.S. Bankruptcy Court in L.A. -- hoping they can finally squeeze some cash out of the man who was once reported to be worth $600 million.

The class wants the court to push P into bankruptcy so that an independent trustee will be appointed to oversee P's assets ... and maybe then, they would be able to collect. 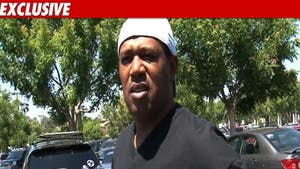 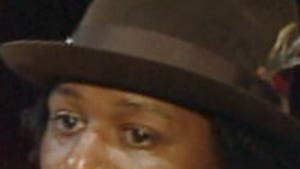