Jenelle Evans will not go to jail for beating the crap out of another woman back in March -- unless she messes up again sometime in the next 12 months.

Evans had been charged with simple affray -- and today she was sentenced to 30 days suspended jail time and 12 months probation .... which means she'll stay out of the slammer if she can stay clean.

Evans was also ordered to pay a $100 fine, take anger management courses, perform 24 hours of community service -- and she's not allowed to have any contact with any of the people who were present at the fight (video below).

As for the other woman in the beatdown, Britany Truett -- she received the same sentence.

Jenelle's attorney tells us, "It came out that it wasn’t Janelle being the aggressor and Ms. Truett as the victim. It was presented as a bad decision on everybody’s part and I don’t think there was a single victim in the case.” 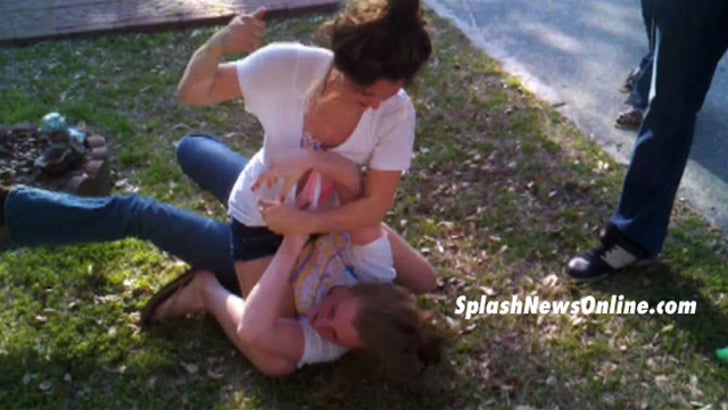 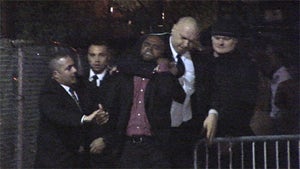