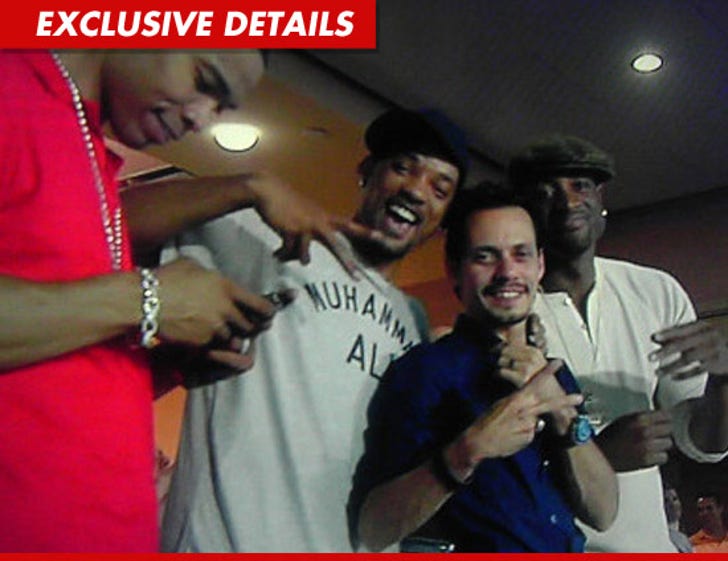 We found out it was Marc Anthony who reached out to Will Smith ... inviting him into his luxury box at the Miami Dolphins game last night.

Dwyane Wade
... was also invited to hang with the superstars. After the game Wade told people that it was genuine friendship between Marc and Will, and not just mugging for the cameras.

That said, it's clear they wanted to make a very public point ... there are no hard feelings between them in the wake of rumors Marc had an affair with Jada Pinkett Smith.

Nothing like a nice cushy box to bring guys together. 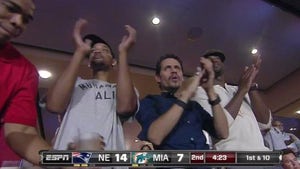 Will Smith and Marc Anthony -- Bro Out at Miami Dolphins Game 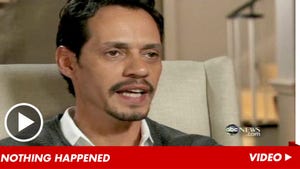 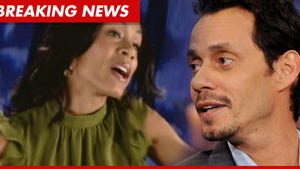