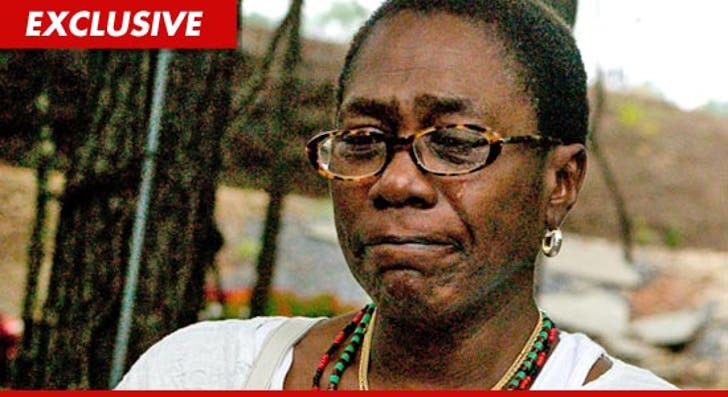 It's been 15 years to the day since Tupac Shakur was shot to death -- but his mother is still coping with the rapper's untimely end ... claiming she feels the same pain now she felt back in 1996.

A rep for Afeni Shakur tells TMZ, she's spending the anniversary of Tupac's death with family and friends in Northern California -- mourning her son's passing.

According to the rep, Afeni feels like it was just yesterday that her son was shot dead -- and the pain hasn't subsided even a little. 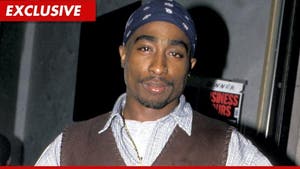 Shakur Family: NO ONE Had Permission to Smoke Tupac 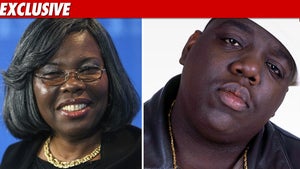