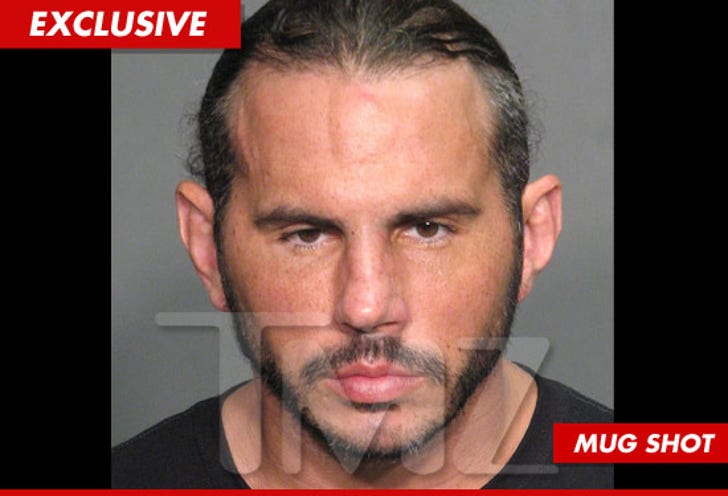 TMZ has obtained the mug shot of wrestling star Matt Hardy -- taken moments after he was arrested on suspicion of DUI in North Carolina on Monday ... the second time in a few weeks.

As we first reported, Hardy was popped on Monday, after allegedly swerving all over the road -- nearly hitting several other cars.

Cops claim Hardy totally botched his field sobriety test after they pulled him over -- so they arrested him on the spot. 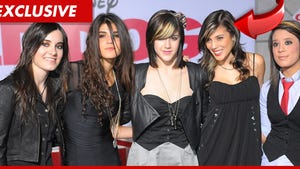