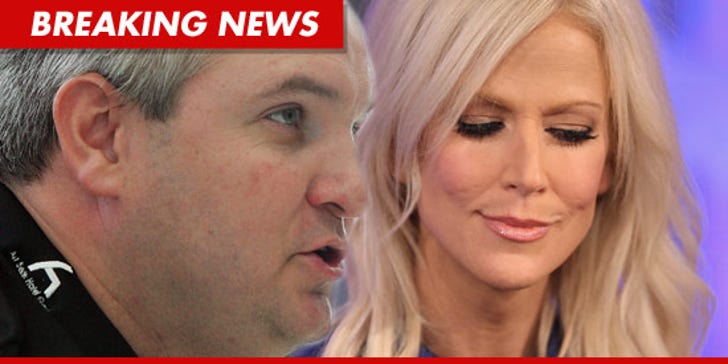 Michaele Salahi was NEVER abducted ... so say police in Virginia ... who claim Michaele has contacted law enforcement and told them she DID NOT want her husband to know where she was.

The Warren County Sheriff's Dept. just released a statement saying one of their deputies spoke with Michaele .... and "She seemed calm, was engaged in conversation, and assured the deputy that she had left the residence with a good friend and was where she wanted to be."

The WCSD adds, "Mrs. Salahi advised that she did not want Mr. Salahi to know where she was."

Cops say Michaele expressed she was "very sorry" that the Sheriff’s Office had to be involved, but "she did not want to be home right now."

The WCSD says officers have made contact with Tareq and "advised him that he had spoken with Mrs. Salahi and told him that she was fine."

Still, the Warren County Sheriff’s Office says it is working with the FBI "in an attempt to make additional contact with Mrs. Salahi to assure her well being."

But clearly, Tareq isn't convinced -- because he just gave a tear-filled interview to NBC (video below), insisting, "I swear to God ... this is not a joke." 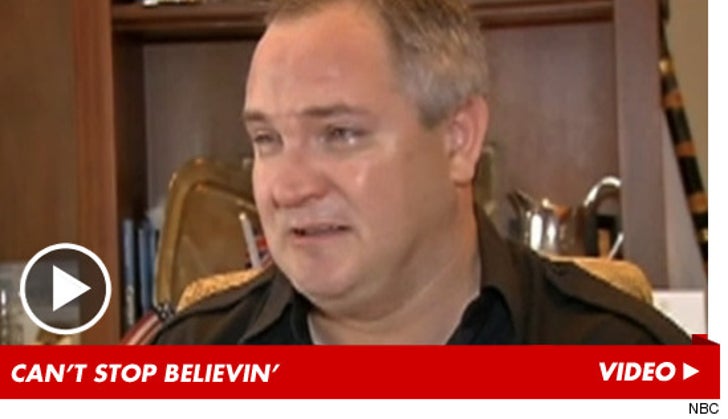