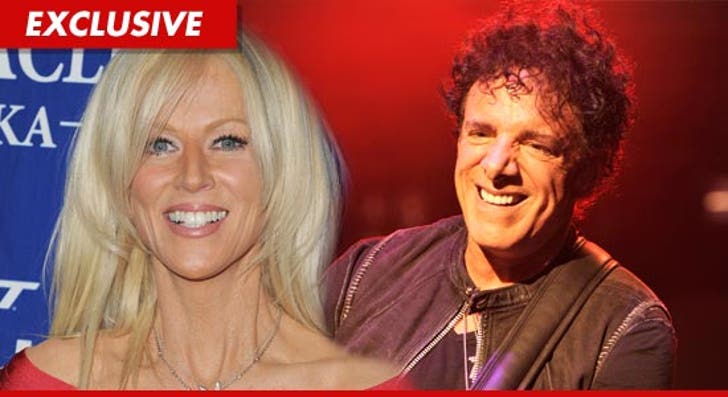 TMZ has learned ... far from being kidnapped ... Michaele Salahi has run off with Neal Schon, the lead guitarist for the band Journey.

TMZ broke the story ... Tareq called authorities several times last night and today, claiming his wife has been abducted, because she left without taking her belongings. 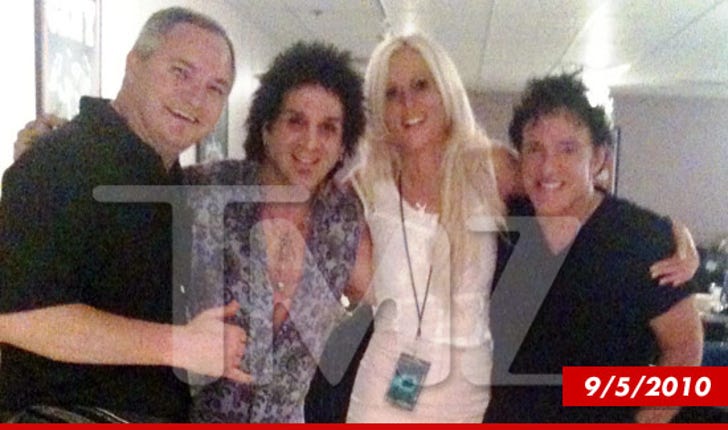 But now we've learned ... Michaele (pictured above with Schon and her husband in 2010) has been dating the rock icon, went to his show in Nashville last night and is currently with Schon in Memphis, where Journey is set to perform with Foreigner.

Scoop Marketing, the rep for Journey, confirmed with TMZ that "Nobody kidnapped her and they are in Memphis together." 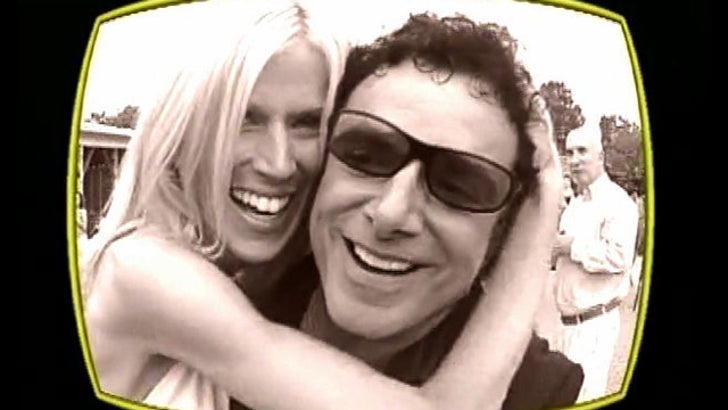 We've also confirmed Michaele has dated Schon in the past -- seen above partying at the Salahis' winery last year -- and she's called it an "intimate and passionate relationship." 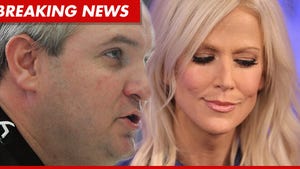