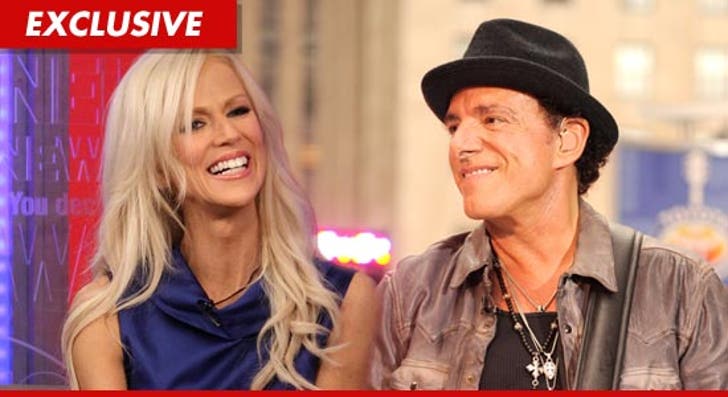 Michaele Salahi's torrid affair with Journey guitarist Neal Schon was so passionate -- the two secretly promised to spend the rest of their lives together ... despite their respective marriages.

Michaele confided in one friend back in 2009 -- when her relationship with Neal had suddenly turned sexual -- "I remember crying so hard once when I told Neal I couldn't see him -- heartbroken. He was always the love I never knew where it would go."

Michaele explained, "We promised one another that we would [...] grow old together into our 80s and always love and be there for one another."

Michaele and Neal even sent sexually explicit messages to each other around that time -- in one message, Schon signed off, "xxxoooxxxoo Kiss, lick, and a nice stiff one 4 ya lol Neal."

But long before it became sexual, their relationship had been filled with suspense -- according to sources extremely close to Michaele, the secret lovers struggled to restrain themselves from the very moment they met in 1995.

And Michaele was determined to keep it all a secret the entire time -- telling Schon two years ago, "I didn't put [our pictures] up on Facebook ever to cherish you and keep you my secret. I love who you are too much."

Neal replied he would never have married his ex-wife in 2001 if he had known the full extent of Michaele's feelings -- but clearly, none of that matters now. 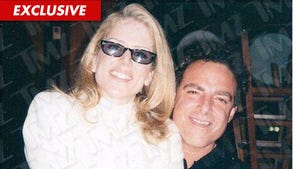 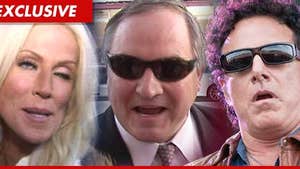