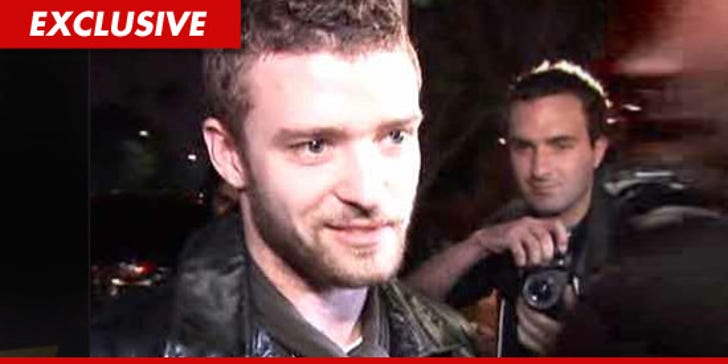 Justin Timberlake wants to make it clear -- the explicit picture on Mila Kunis' cell phone -- showing a penis -- is NOT J.T. -- this according to a source close to Justin.

TMZ broke the story ... Mila's cell phone was hacked, and two of the pics the hackers seized showed Justin -- one laying in bed, the other showing Justin with a pair of pink panties over his head.

There is another pic of a penis but that's it -- there's no torso, no face ... and Justin has made it clear to people close to him -- he NEVER sent such a pic to Mila or to anyone for that matter. 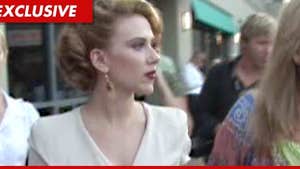