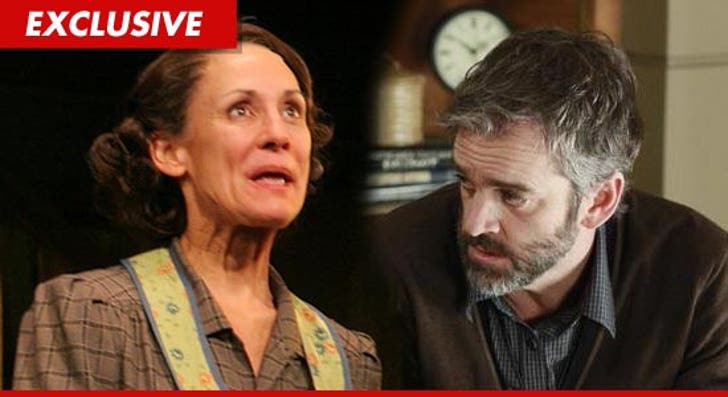 Laurie Metcalf -- who played Jackie, Roseanne's sister on "Roseanne" -- is about to have her marriage cancelled, because her husband has filed for divorce.

According to legal docs obtained by TMZ, the date of separation is November 26, 2008.

Matt is asking for joint legal and physical custody and is asking the judge to block Laurie from asking for spousal support.

This is Metcalf's second marriage. 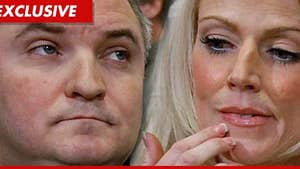 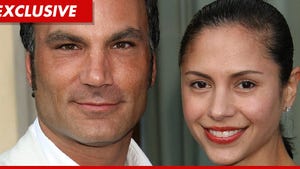 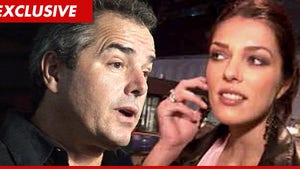