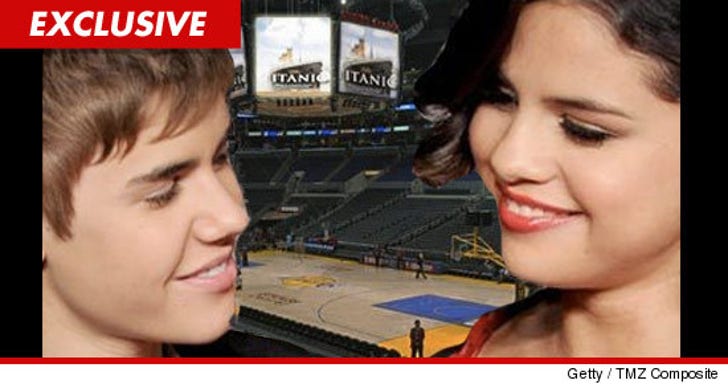 Justin Bieber will almost certainly get lucky tonight ... because TMZ has learned he just surprised girlfriend Selena Gomez with the most romantic surprise ever.

He's corralled the entire Staples Center in L.A. for a screening of the movie "Titanic" ... just for the two of them.

Sources connected to the Biebs tell us .. Justin hatched the idea after seeing the movie "Mr. Deeds" -- where Adam Sandler surprises Winona Ryder with a date at Madison Square Garden.

Here's how it went down tonight ... Justin took Selena to the Demi Lovato concert at neighboring Nokia Theater. He then said, "Come with me" -- and took her underground to Staples Center to watch the biggest shipwreck of all time.

And if you don't hate him enough already -- Justin didn't have to pay a penny for Staples. We're told since he sold out the venue three times, and it was empty tonight ... they gave him the entire arena for free. 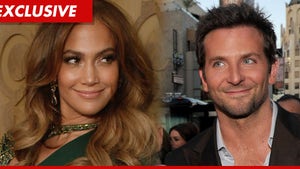 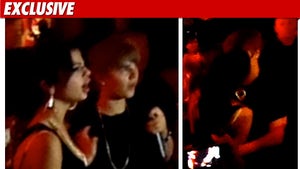 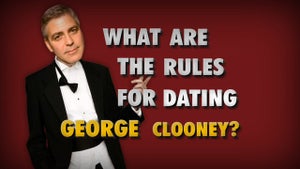