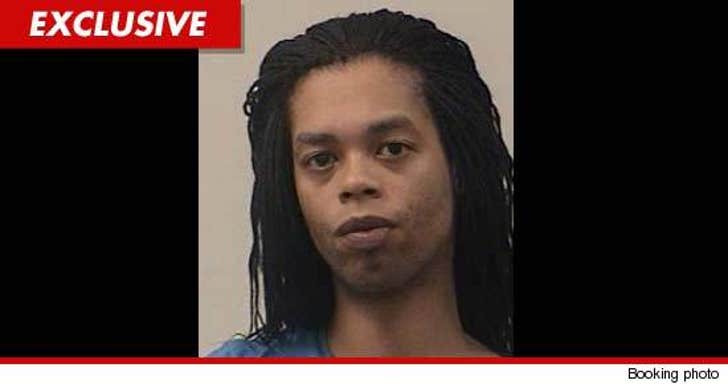 Antoine Dodson -- the guy who famously warned "They rapin' errbody out here" -- was arrested in Huntsville, AL yesterday after cops say he was BLASTING music wayyy too loud.

According to police, Dodson was stopped at 6:20 PM and issued a warning for violating the local noise ordinance -- but during the incident, cops ran his name and discovered there was a warrant out for his arrest.

Cops say Dodson failed to appear in court after he was popped for marijuana possession back in April -- so the officers arrested him on the spot and hauled the "Bed Intruder" singer to a nearby station.

According to jail records, Dodson was released after posting $516.00 bond.

Calls to Dodson have not been returned. 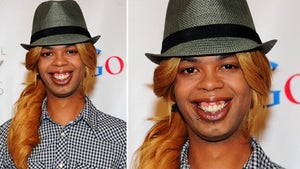 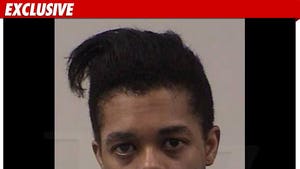