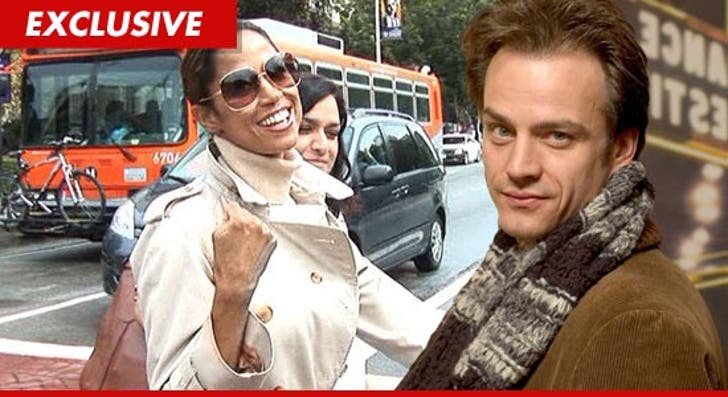 The nightmare is over for Stacey Dash ... a judge has finally granted her divorce from actor Emmanuel Xuereb -- the man she claims beat her up on multiple occasions.

Dash -- arguably hotter than another famous 45-year-old (see poll) -- filed for divorce in January 2010 ... the same day she filed for a restraining order against the guy.

TMZ broke the story ... Dash claimed Xuereb hit her in the face, head and body during their two-plus years of marriage ... but she was afraid to report it to police. 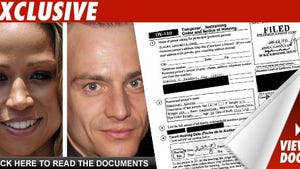 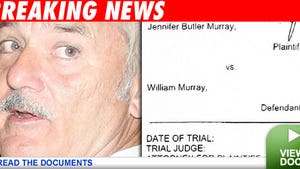 Bill Murray -- Divorce in a Hurry