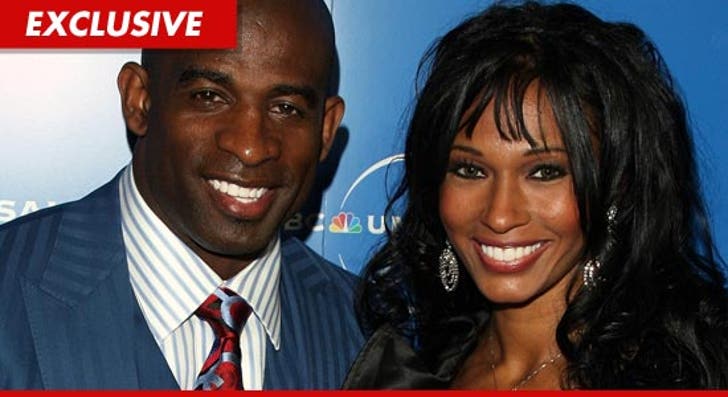 NFL Hall of Famer Deion Sanders wants to put the kibosh on rumors he filed for divorce from Pilar Sanders ... telling TMZ while they've talked about splitting up, he's NEVER filed legal papers.

Prime Time says that he and Pilar are currently still together -- but in the process of figuring out "what's best for our future, our lives, and our kids."

Reports are circulating the two split after allegations Deion was unfaithful -- but Sanders tells us the infidelity rumors were nothing more than a failed extortion attempt.

As for why the marriage is rocky ... Deion explained, "it's not one isolated incident," adding, "sometimes you just grow apart." 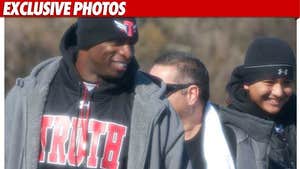 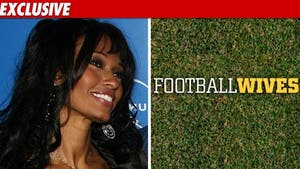 Deion $anders Gets Action Off Field