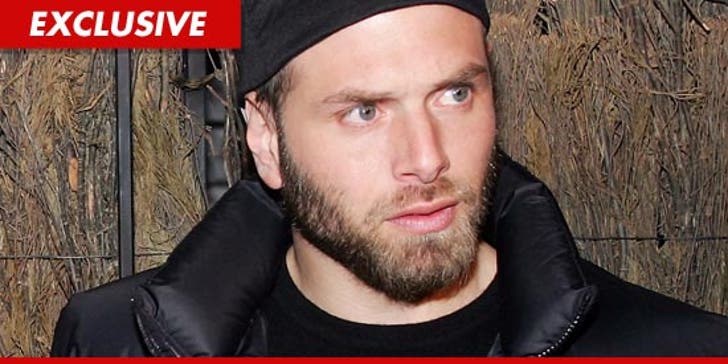 Paris Hilton's sex tape partner Rick Salomon claims a mentally unstable woman has been terrorizing him and his teenage daughters -- once even leaving her "soiled" pants on his front steps.

According to Rick, Heidi threatened and terrified his daughters, leaving her "soiled pants" on the front door step ... which may have been a contributing factor in her arrest.

Rick claims Heidi is emotionally unstable and appears homeless -- and wants a judge to keep her at least 100 yards away from him and his family at all times.

Heidi is still in custody. A hearing for the restraining order is set for October 12th. 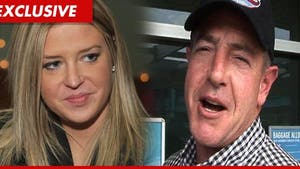 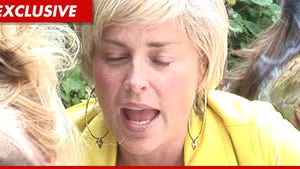 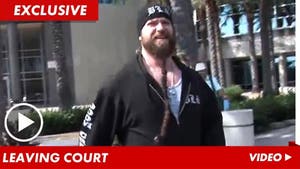