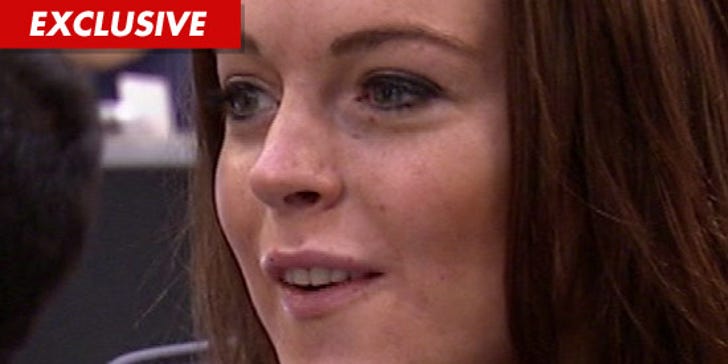 Lindsay Lohan is telling friends ... she was unfairly booted from the Downtown Women's Center ... insisting the staff was REALLY mean to her from the second she arrived.

Lohan has assured her inner circle ... she did everything she was asked to do while performing her court-ordered community service at the L.A. center over the past few months ... and NEVER showed up late.

TMZ broke the story ... the people in the Probation Dept. responsible for overseeing Lindsay's probation decided Lindsay could not go back to the Women's Center, because she repeatedly didn't show up, and when she did she would bail after an hour -- a violation of the judge's order that she serve 4 hours at a time.

Lindsay now says she loves her community service assignment at the American Red Cross ... saying her relationship with the staff is good.

Lindsay is due back in court next week -- and a judge will decide if she's really telling the truth. 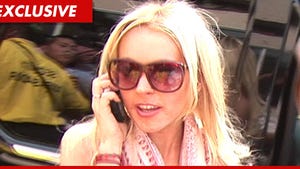 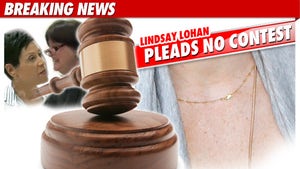