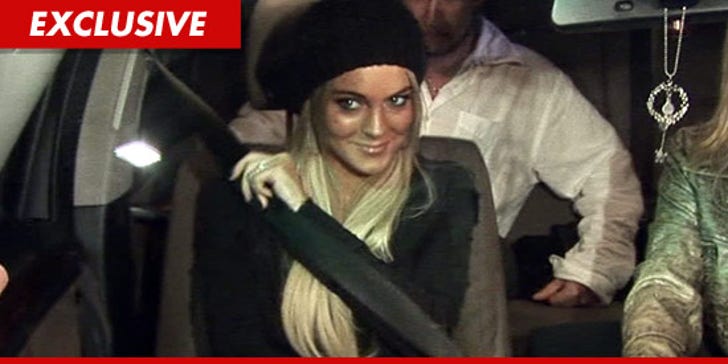 Lindsay Lohan will get some critical support when she goes to court tomorrow ... Probation Department sources tell TMZ the Dept. thinks Lindsay has done most of what she's required to do, and they will NOT recommend that she be thrown in jail.

Our sources say ... the Probation Dept. officials will tell the judge in a written report that Lindsay is in "substantial compliance" with the terms of her probation. They concede she was kicked out of the Downtown Women's Center for habitually failing to show up, but they note that Lindsay has a year to complete 360 hours of community service, and she's still on track.

And, sources say, the Probation Dept. has been in touch with Lindsay's shrink, who says she has gone "regularly." The shrink did not address Judge Stephanie Sautner's directive that Lindsay go for therapy once a week -- because she hasn't. But, we're told, the shrink is still satisfied.

We're told the report will note that Lindsay has completed her shoplifting course.

Judge Sautner made it clear ... if Lindsay violated any court order, she would go to jail. So now it's up to Herhonner to decide if Lindsay went astray or whether a few missteps don't count.

The hearing is set for Wednesday at 10 AM.

We'll be livestreaming everything. 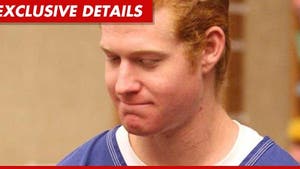 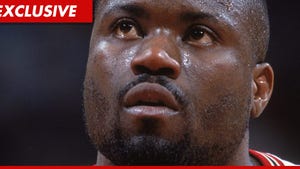