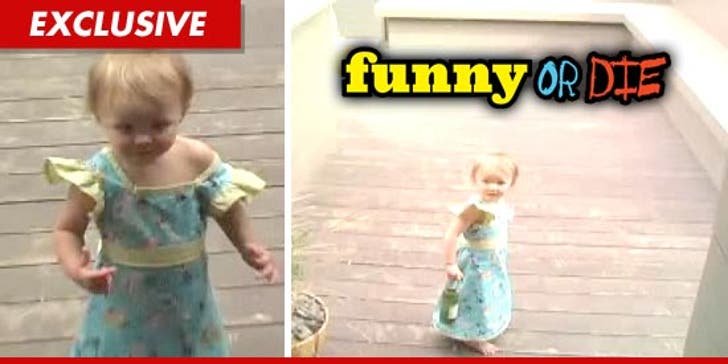 Two years after Will Ferrell picked a fight with his tiny landlord in the video that launched "Funny or Die" ... the comedy website is now picking a fight with its real life property owners ... in a new lawsuit obtained by TMZ.

In the docs, filed yesterday in L.A. County Superior Court, Funny or Die, Inc claims it signed a 2-year lease to rent space in an L.A. office building ... and threw down a $200k deposit.

Long story short, the lease expired ... and F.O.D. decided to move out in September. F.O.D. claims the building owners performed a final walk-through and decided everything was cool.

F.O.D. alleges that when it asked for its security deposit back ... building owners went off the radar ... and when they did reappear, the owners still refused to give the money back ... citing damage to the property that wasn't pointed out during the walk-through.

Funny or Die is now demanding the owners return the entire deposit ... plus other damages.

In the meantime, check out the "Landlord" video again ... so good. 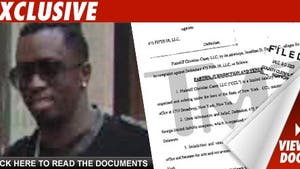 Diddy to Landlord -- You're Costing Me Millions! 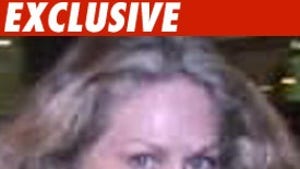 'Vacation' Star to Tenant: Pay Up & Get Out! 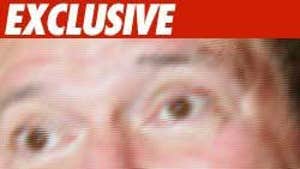